Home / mexico / Update: One of the stock market minibus attackers died in hospital

Update: One of the stock market minibus attackers died in hospital 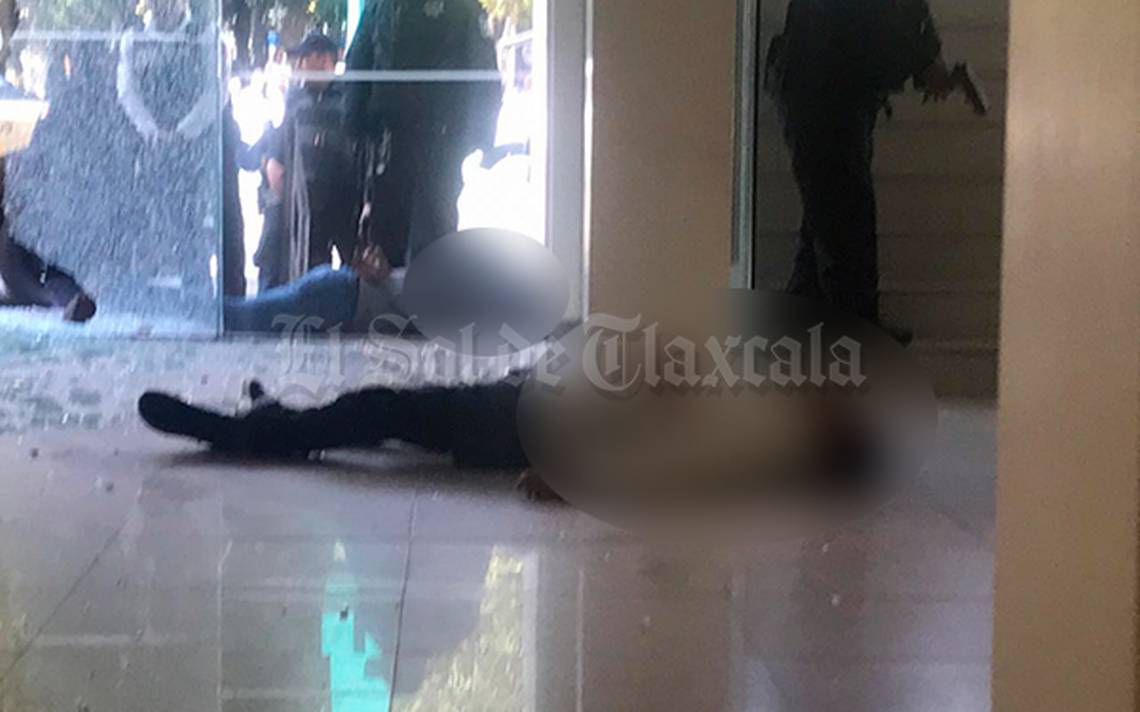 One of the men, who tried to attack a stock truck in Apizaco on Friday morning, died as a result of bullet shocks in the head.

Now the deceased was attended by doctors from Tzompantepec General Hospital and died within minutes of entering the emergency room.

The deceased was still unknown and his death was reported to the Attorney General for the relevant case.

Two others were wounded in the center of Apizaco during the shooting on September 16th Boulevard.

This is one of the custodians of the van and the bank cleaner. They are reported as stable health.

Authorities also reported that the balance was three detainees already in the Apizaco Directorate of Public Safety and Highways, one criminal was killed and two others were wounded with firearms.

The Experts and Investigative Police have already opened the relevant investigation folder and are in the fieldwork to clarify the cause of the attack.

You can also read:

Mhoni Seer: Horoscope of the week