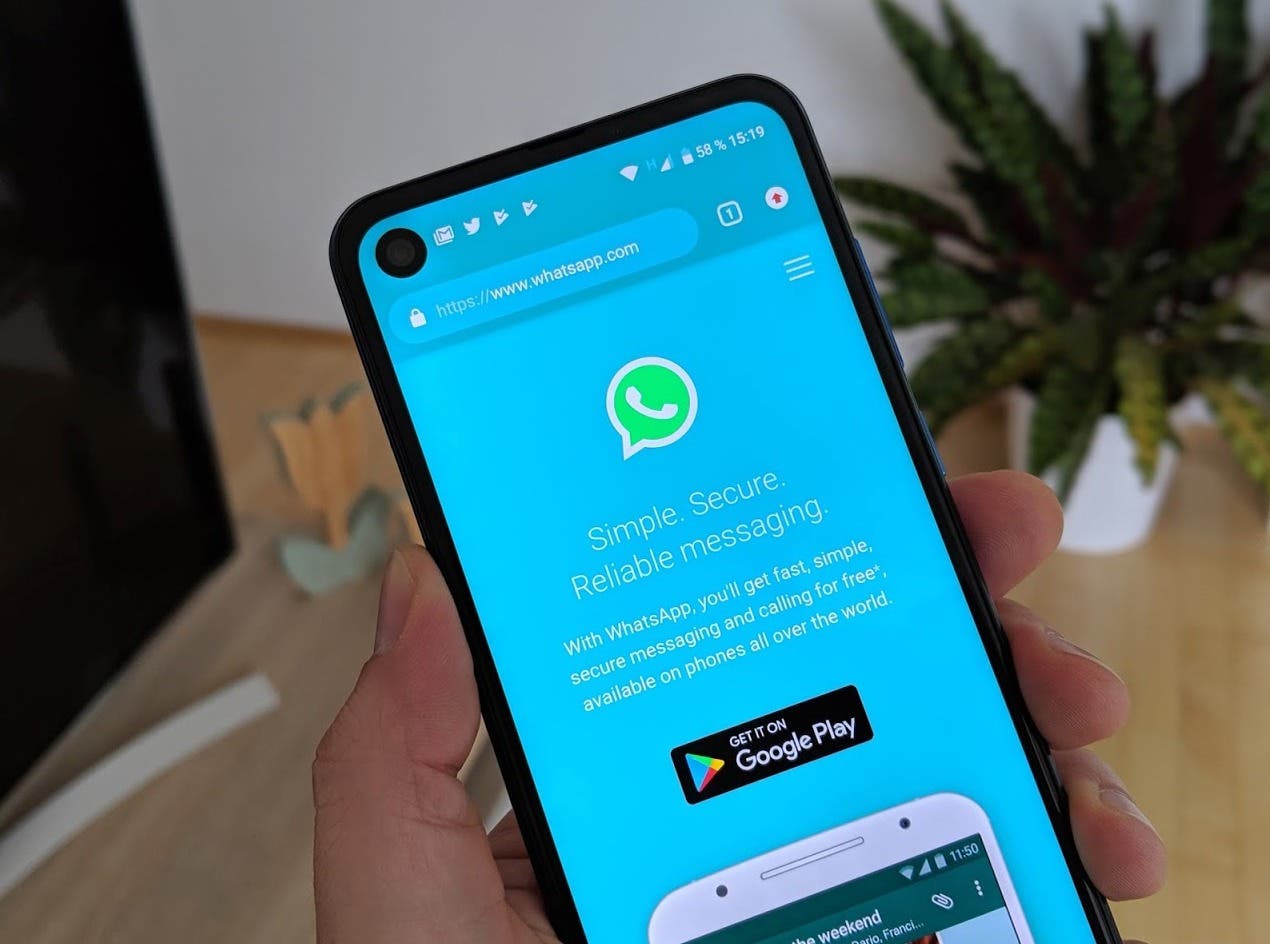 One of the earliest reports is from a Reddit user, Mowe11. According to him, a participant of his university’s group changed the name of something illegal. After that, it didn’t take long for WhatsApp to ban the entire group. According to the user, WhatsApp did not just ban the group, it also banned all the members from using the messaging platform.

Another Reddit, Francisco Alfaro, claims that his school group has about 100 participants. However, he woke up one morning and there was a permanent ban on all members. WhatsApp did not leave a reason for their ban.

Another report from PiTiXX, says that after his friend changed the group, the name of something, the accounts were suspended. Furthermore, a report from twitter said that she got banned for a group with “some illegal” name. In fact, she had to use another number to get access to WhatsApp.

When users contacted WhatsApp to get the reason (s) for the ban, they got an automatic reply which says that they violated their Terms of Service. This means that if you are wrongly banned, there is absolutely nothing you can do and WhatsApp won’t offer any assistance.

This means that if you decide what to do with your school’s WhatsApp group, you can get all the participants banned.

WhatsApp’s chats and calls are encrypted so they cannot see the content of the group. However, it sees the metadata (group date creation, group subject, group description, etc ..). If you are a group admin, do not frequently temper with your group’s metadata. In addition, use the new Group Info Restriction feature, so only the admin will be able to change the group info. 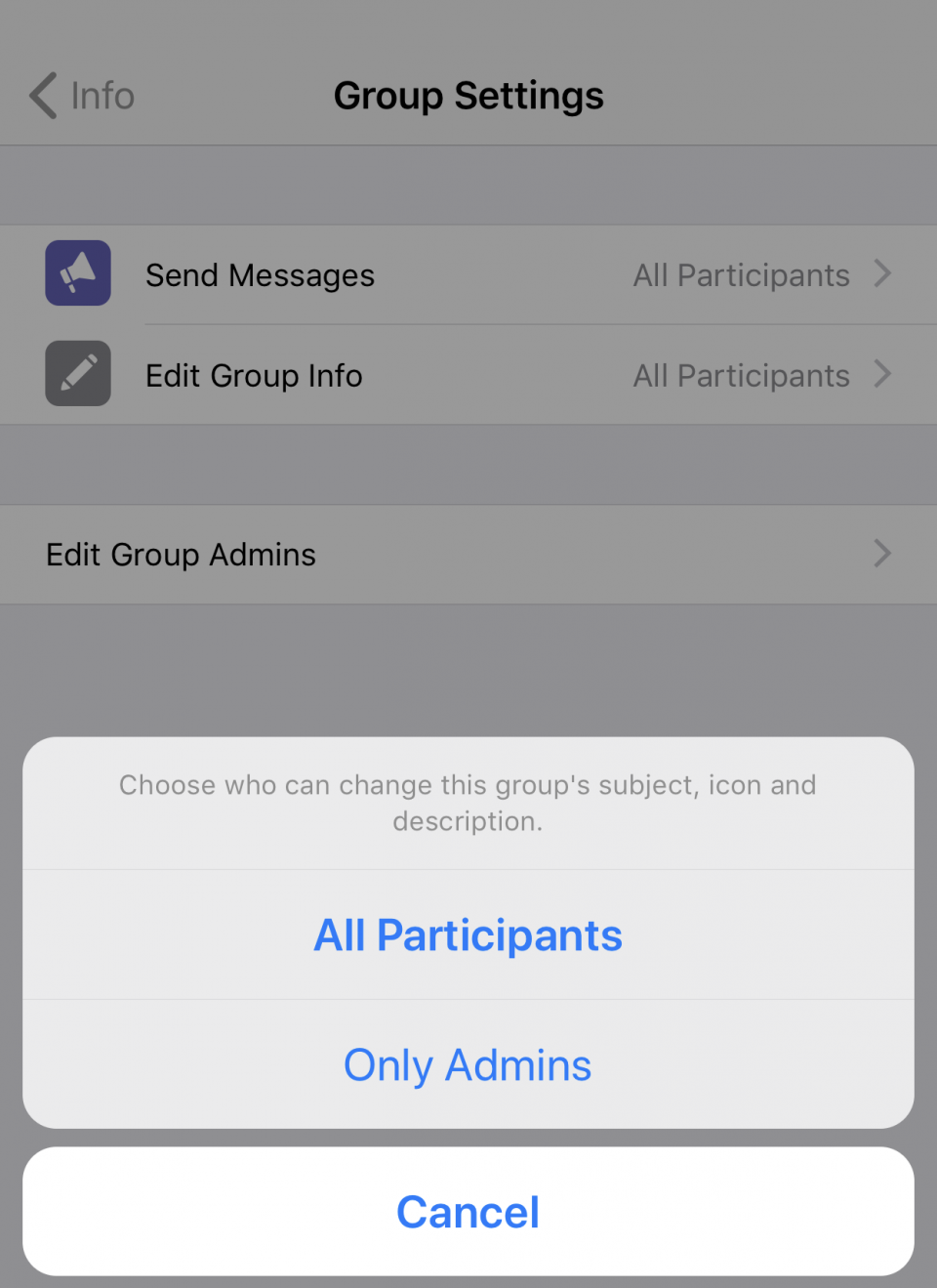 If you have had this experience, feel free to share with us