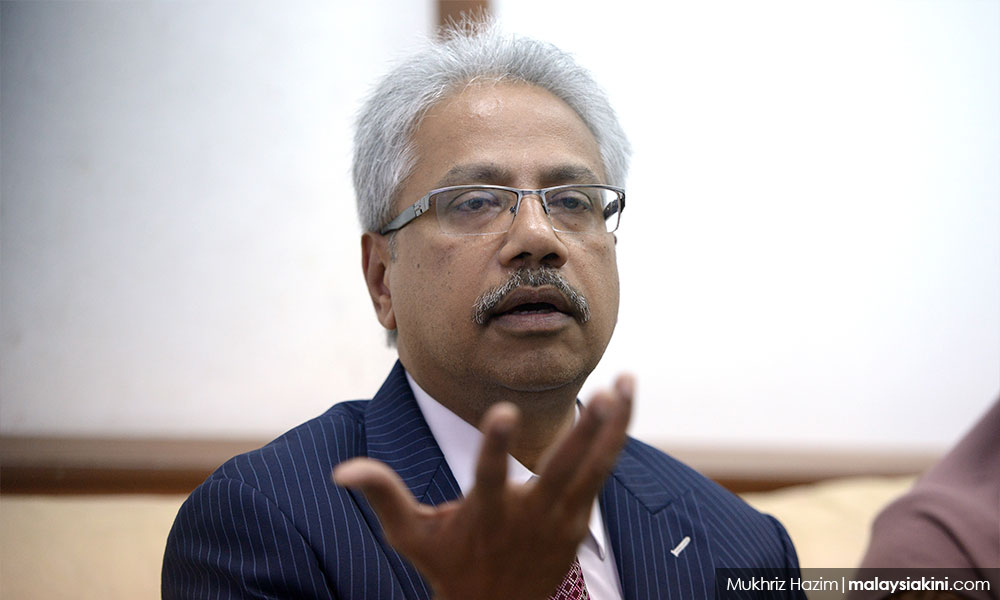 The student had from writer into The Star saying that he had been denied access to vegetarian food while a student at a local matriculation college.

"The student affairs officer denied our formally-written request to order a vegetarian food.

"We were hundreds of miles away from home, and this was what the officer said to us," he wrote.

In response, Waythamoorthy reminded everyone about the importance of understanding each other.

“It is a known fact that each unique culture is influenced by religion. Can We cannot deny that way of religion. Said, he said.

Waythomoorthy said that the Pakatan Harapan government was committed to establishing a more open and understanding community.

"I will be writing to the Ministry of Education to seek their support and action in the future."

He also expressed his gratitude to the food.

He cited the need for greater involvement Inter-Religious Understanding and Harmony among Adherents (JKMPKA).