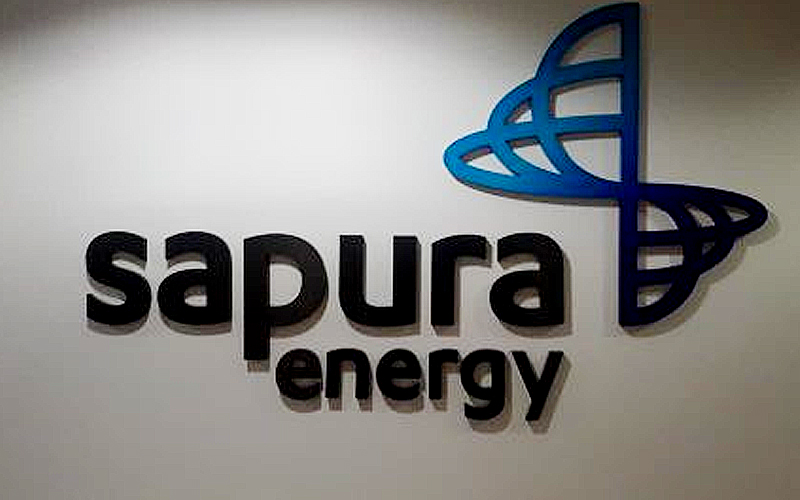 According to the agreements signed today, the SEB will issue new shares up to 50% of the extended share capital of the newly established company SEB Upstream Sdn Bhd (SUP) – this is the whole share of Sapura Upstream Sdn Bhd – OMV It will carry the entire AG. OMV Exploration & Production GmbH, a wholly-owned subsidiary, has a total value of US $ 625 million, while it also receives US $ 350 million from the Sapura Upstream group as a repayment of the amount due to SEB and its subsidiaries.

Shahril said the total revenue would be US $ 890 million on January 31, 2019, following the completion of the agreement.

This includes revenues from OMV AG's $ 5 million SUP (which will be changed to Sapura OMV Upstream Sdn Bhd) and $ 350 million in inter-firm debt repayment.

The SEB will receive a cash payment of US $ 85 million from OMV AG, depending on the acquisition of an oil block in Mexico (Block 30) and the final investment decision on actual Brent prices for 2019-2022. price forecast.

Shahril said the first revenues paid about US $ 720 million of the debts of the SEB group. The rest will cover working capital (US $ 160 million) and transaction-related costs (US $ 10 million).

I We are starting to create our order book that requires more working capital and we want to increase our debt from 1.6 to 0.6 times when the exercise is completed.

Sı This will give us a very strong balance sheet, “a press conference about today's partnership.

Earlier, both companies signed a strategic partnership agreement to make Malaysia a center to expand SEB's top-tier businesses, which are currently located in the Asia-Pacific region and Mexico.

Shahril anticipated that the partnership would partly contribute to the progress of growth by predicting that the SEB will return to black during the fiscal year ended March 31, 2020.

It is also expected to be backed by an order book value ordered and an increase in oil and gas production and three times the current equivalent of 10,000 barrels of oil equivalent over the next three years.

OMV AG is one of Austria's leading oil and gas companies and one of the largest listed industrial companies with a sales of 20 billion euros and workers with more than 20,000 employees.