Mobile Up: Smartphones that transform the world 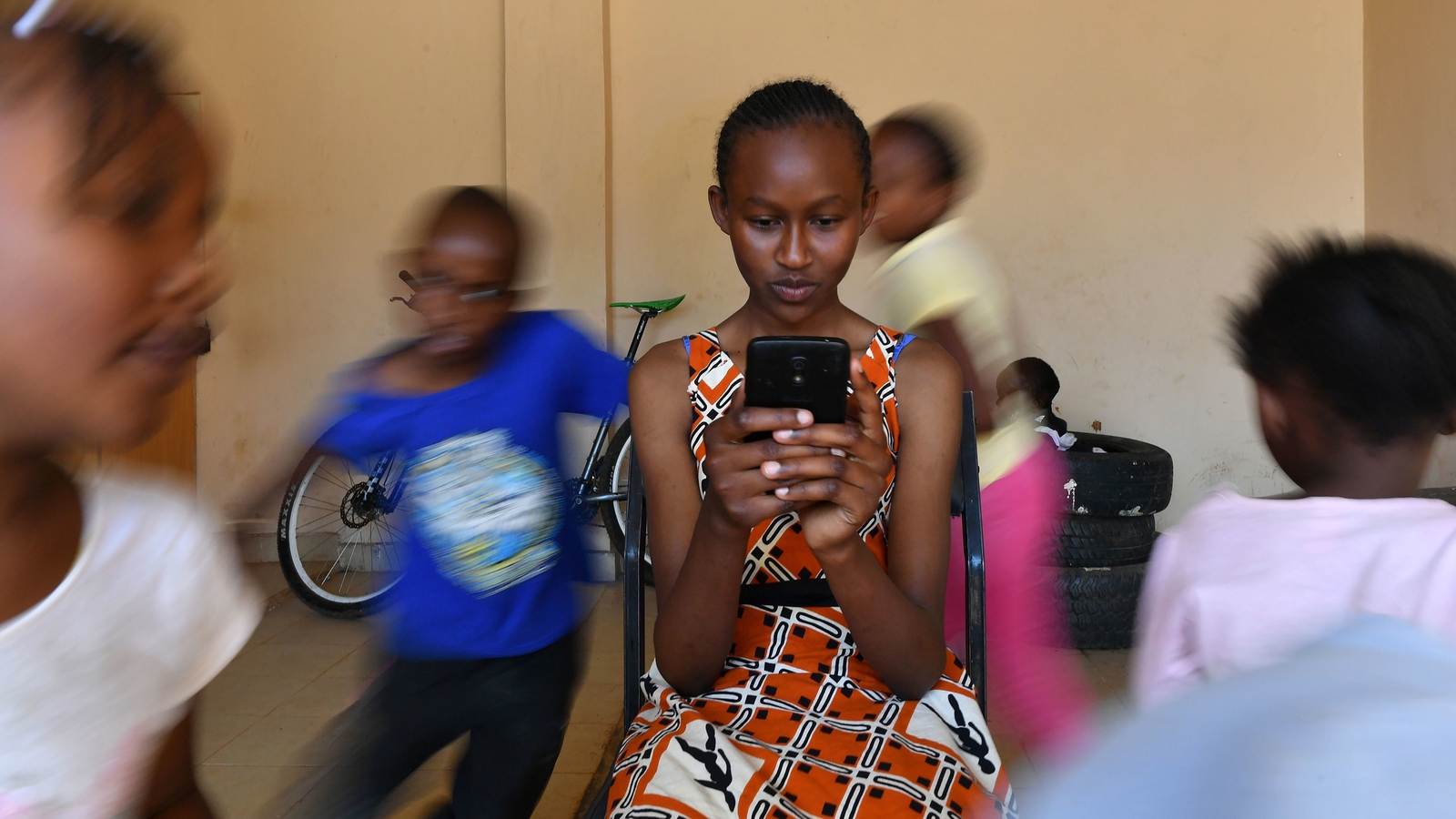 Whether it's fighting a deadly disease or studying forestry, the smartphone can be found everywhere in a school bag in Kenya, at the sharp edge of the conflict in Syria.

This year, the number of users is expected to exceed three billion, and AFP photographers have exemplified the way in which life has become a basis for people who can't live without them.

Moris Atwine, a 25-year-old entrepreneur from Uganda, helped develop a mobile app to help diagnose malaria, a world-class killer without a blood sample, and to deliver the result within seconds.

Qiao Xi, 21 describes her smartphone as a "boyfriend". From a purely blue studio, the Beijing-based vlogger broadcasts his daily life, dances, dance moves and observations to over 600,000 followers on the Huoshan channel.

Muhammad Hamroush is a member of the "White Helmets" group, which runs to help the wounded in the rebel regions of Syria.

The Hamroush's smartphone helps the volunteer to watch the bombings, go to where assistance is needed, and know that his worried wife is safe.

Inna Salminen works much more calmly, examining the Finnish forests, but knows that her smartphone might be a lifesaver when she's lost in a remote area.

The 27-year-old conservation expert speaks for the whole generation when he understands the ız misty memory ”of life just before smartphones.

Elder 13, Imelda Mumbi has no such memory at all. A Kenyan schoolgirl uses her smartphone for fun, and of course it helps her work as well.

Imelda relies on Eneza, an interactive educational app that has approximately three million users worldwide and clicks on a global network of free minutes within a few minutes.