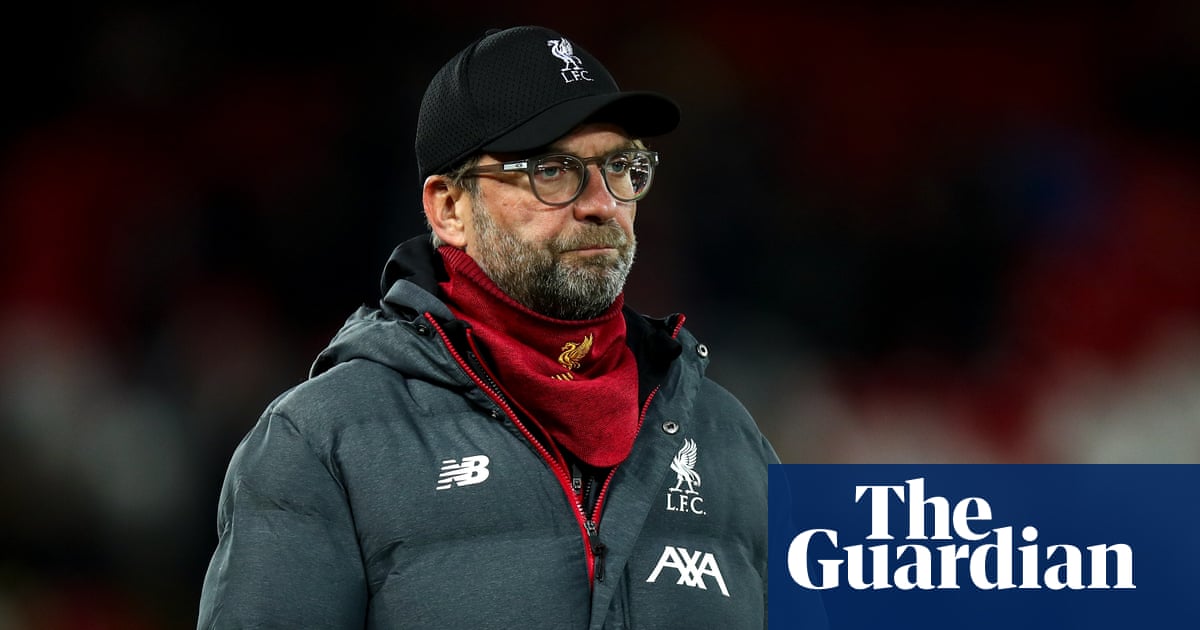 Liverpool manager Jürgen Klopp has warned that his team could forfeit their Carabao Cup quarter-final tie due to fixture congestion.

The Reds reached the last eight with a shootout win over Arsenal, after Divock Origi's 94th-minute equalizer made it 5-5 and the match at Anfield to penalties.

Liverpool had already been scheduled to play the World Cup in Qatar on 18 December after winning last season’s Champion’s League, while the English Football League chiefs hope to play the quarter-final fixtures on the week beginning 16 December.