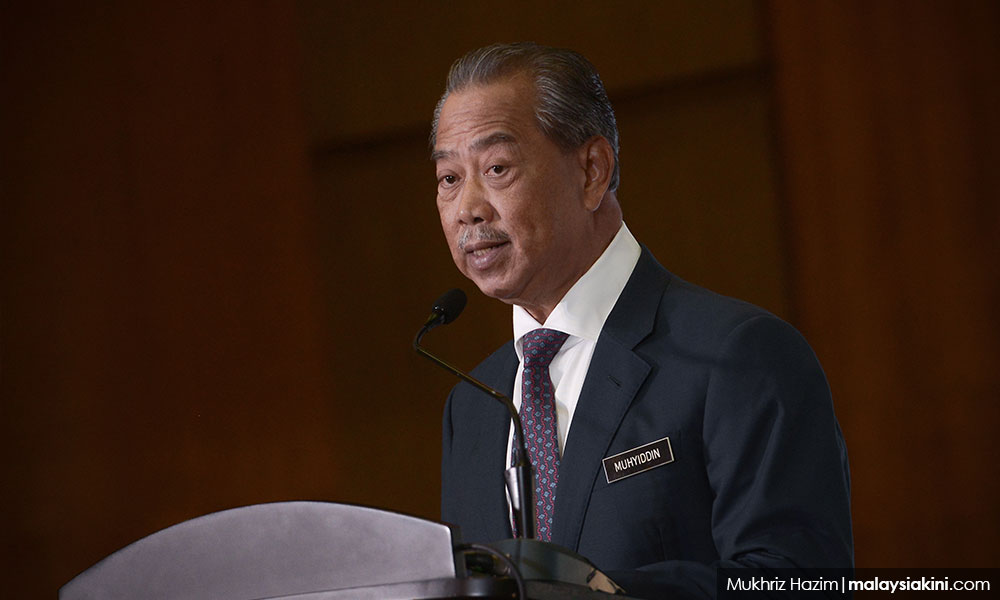 Muhyiddin said the security services should increase efforts to attract more and more.

The use of the latest technology in the security industry would also increase efficiency as well as reduce dependency on foreign labor, he said.

He also warned the security companies to obey the law and refrain from committing serious offences such as employing foreign security guards illegally.

He said from 2013 until now, the Home Ministry had 62 security companies for various offences including hiring illegal immigrants, security guards, failing to carry out security screening on personnel, using fake identity cards as well as those related to firearms.

Hope I hope these mistakes will not be repeated. Said he said.

Based on the license renewal record for 2018, the total value of contracts involving security services in the country stood at RM18.9 billion, while the revenue collected by the government through taxation companies stood at 2.7 billion, he said.

Apart from providing employment opportunities to 130,000 locals at various levels, private security services, and to the role of helping the government. said.

Gu Security guards are among the most important individuals in the area.

“They also provide crime-related information to the police while helping prevent and curb criminal activity before it happens,” he said.