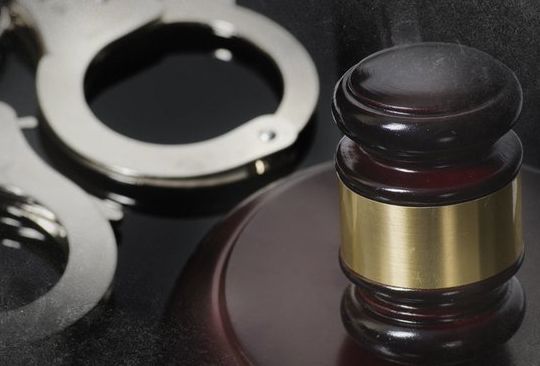 PUTRAJAYA (Bernama): The Federal Court upheld the conviction and death sentence of a former tow truck driver for the 2013 murder of the Arab-Malaysian Bank (AmBank) founder Hussain Ahmad Najadi.

Judge Rohana said the evidence against Koong was enormous.

Koong’s attorney Hisyam Teh Poh Teik said that his client’s last application was to appeal for mercy to the Pardons Board.

On appeal, he stated that his client’s defense had not been fairly and fairly evaluated by the trial judge as required by law.

52-year-old Koong, known as Sei Ngan Chai (wearing glasses), was sentenced to death on October 27, 2017, for killing 75-year-old Najadi after his trial was retried. He was also sentenced to 18 years in prison for attempting to kill Cheong.

However, on December 14, 2016, the Federal Court annulled the five-person court conviction and ordered the retrial of the case at the Supreme Court after Judge Mohd Azman might have been biased for hearing a taxi driver’s appeal. Chew Xiang Chee was accused of possession of pistols and bullets. After being shot, Chew was said to drive Koong away.

Chew was convicted of possession of a pistol and real ammunition and was sentenced to 10 years in prison by the Sessions Court for two crimes. However, he was acquitted by the Court of Appeal in 2015.

Meanwhile, the deputy prosecutor Tetralina Ahmed Fauzi argued that the conviction against Koong was safe as there was very strong evidence to back him up.

He said that the judge of the Supreme Court followed section 182 of the Code of Criminal Procedure when he ruled that the prosecutor proved his case beyond reasonable doubt. – Bernama