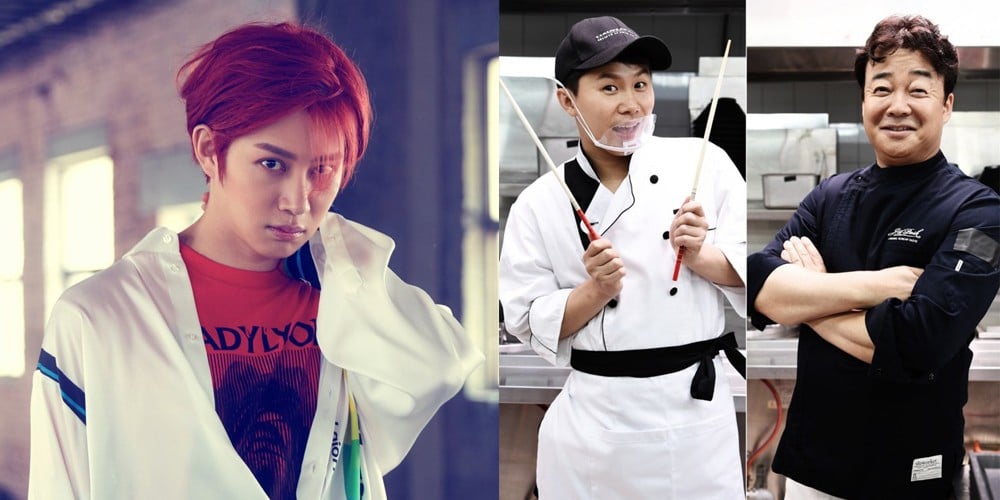 Baek Jong Won and Yang Se Hyung, as well as another fellow newbie ZE: A's Dongjun, in' Maknam Square '. In this program, Baek Jong Won and his trusty sous-chefs concoct unique new recipes made every day.

Do you want to see Heechul becoming a sous-chef on 'Maknam Square'?