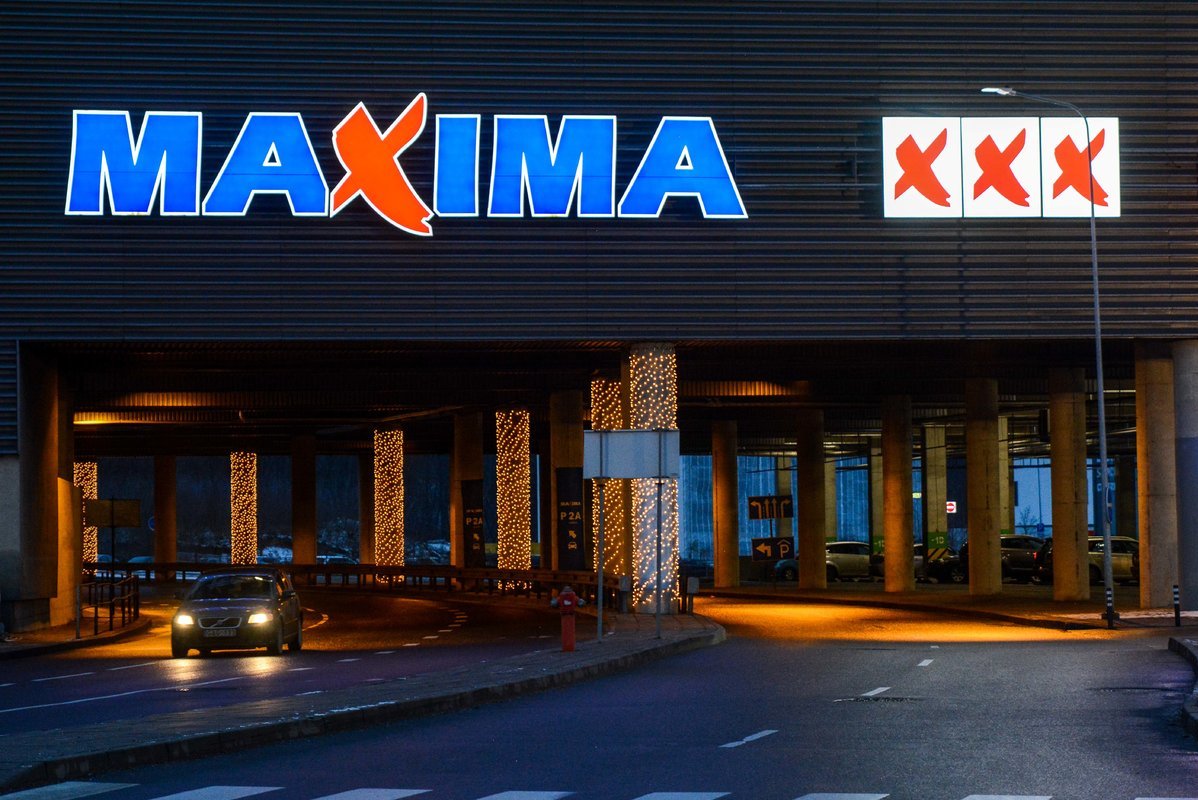 Maxima Group’s net consolidated profit increased 18.2% last year. Up to 152,581 million Earnings before interest, taxes, depreciation and amortization (EBITDA), excluding one-off events, was 12.4%. Up to 374.6 million and an EBITDA margin from 8.3 percent. up to 8.9 percent.

According to Maxima Group CEO and Chairman of the Board Mantas Kuncaitis, revenue growth in the Baltic countries slowed last year, but increased with expansion and e-commerce in Poland.

“We also reviewed the cost structure and significantly improved the results in Poland, which enabled us to increase our operating profit,” he said in a statement.