It has been proven for the first time that cosmic dust is not formed only during supernova explosions. 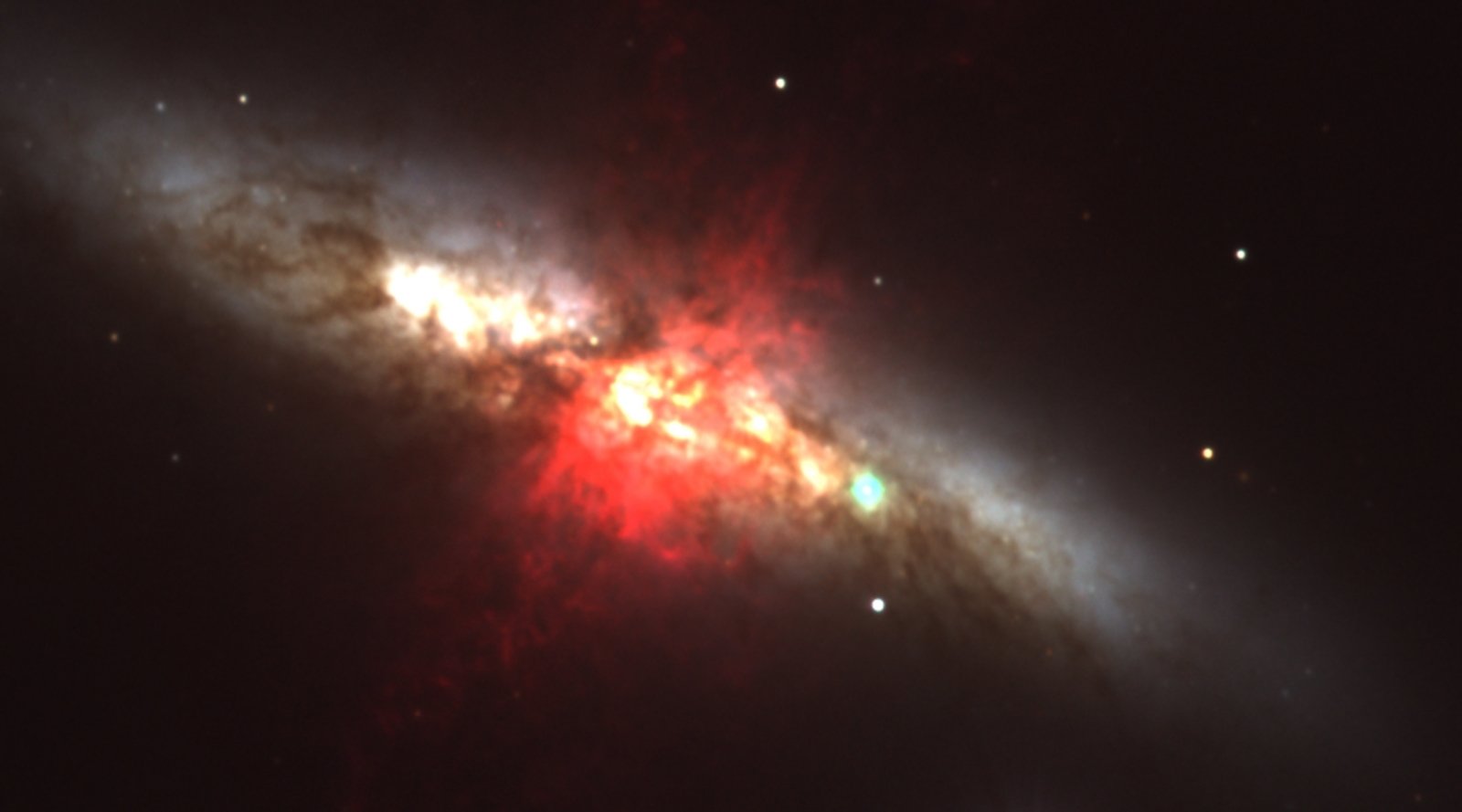 In the last few decades, astronomers have discovered that less than a billion years after the Big Bang, even in the youth of the Universe, dust in galaxies resembled Birds Take – about 1 percent interstellar gas masses. By then, the first stars had already managed to create chemical elements heavier than helium and enrich them with interstellar gas. But could dust have formed from them so quickly?

Dust generation is generally thought to occur mainly during supernova explosions, but a new study provides evidence that significant amounts of dust are generated in other ways.

After examining the properties of dust in more than 300 galaxies, the researchers found that the mass-to-star mass ratio in galaxies was approximately constant between 1 and 3 billion years after the Big Bang and declined at later times. Faster star-forming galaxies have relatively more dust, and most of these are in fast star forming galaxies concentrated in small regions around the center.

Digital cosmological models reproduce well the evolution and distribution of dust, except for this last feature. The dustiness of compact galaxies is well explained by a model in which a significant portion of dust is formed around massive stars, which strongly enriches the surrounding interstellar matter until these gases mix with the larger interstellar medium of the galaxy.

This is the first time that observations confirmed the model’s prediction of dust formation beyond supernova remnants.

4 things you need to know when buying a used computer

Experts warn about the harms of smoking: “Let’s not start treatment ourselves”