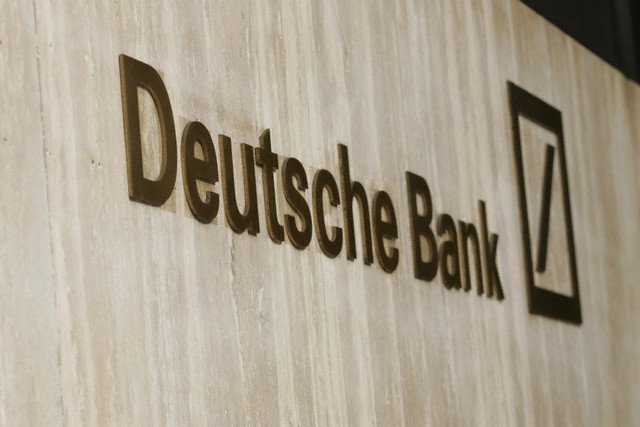 Such a role of Deutsche Bank said that the bank was simply, irresponsible for a secondary player, customer verification sorum, namely Sylvie Matherat, a regulator at the Frankfurt Banking Conference.

Investigators in Copenhagen, Brussels, London and the United States are investigating money orders made in connection with 15,000 by the Danske Bank Estonia Branch. foreign customers. A total of 9.5 million such orders are about 200 billion dollars. Between 2007 and 2015, the branch was executed. Most of these orders are under investigation.

According to S. Matherat, during the payments made by another agency, the bank cannot provide accurate verification before reaching the customer information. Despite the barriers, Deutsche Bank has still checked some of the orders, assured S. Matherat.

"We are monitoring orders from another bank and when we notice something suspicious, we inform the relevant authorities. We do exactly that."

Deutsche Bank has collaborated with Danske Bank for 8 years, and cooperation in 2015 with a discovery of suspicious payments in a Danish bank.

Mr. Matherat added that Deutsche Bank as an intermediary has paid 450-500 billion dollars per day. $ 150 billion compared to the dollar scandal, 8 years in dollars payments.

So far, Deutsche Bank has not been investigated by law enforcement officials, but the US Department of Justice is closely monitoring the bank's participation in Danske Bank's money laundering scandal.

In addition to the written permission of ELTA, it is forbidden to copy this news.

The Israeli national team, which defeated the Poles, took its place in the European Championship.

Scientists say they have revealed the secret of the fusion mechanism in stars.