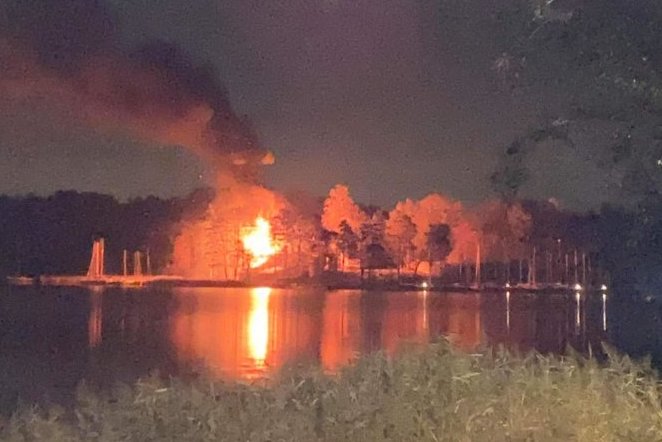 The report arrived at 8:38 p.m. It was learned that the fire started in Žemaitės street. at the yacht club.

TV3.lt, representative of the Fire Protection and Rescue Department Situation Coordination Department, confirmed that 4 tankers were sent to extinguish the fire.

The building is a frame, two-story structure. There, according to unofficial data, swimming equipment can be considered.

The location of the fire was confirmed at 21:58. The building burned with open flame. 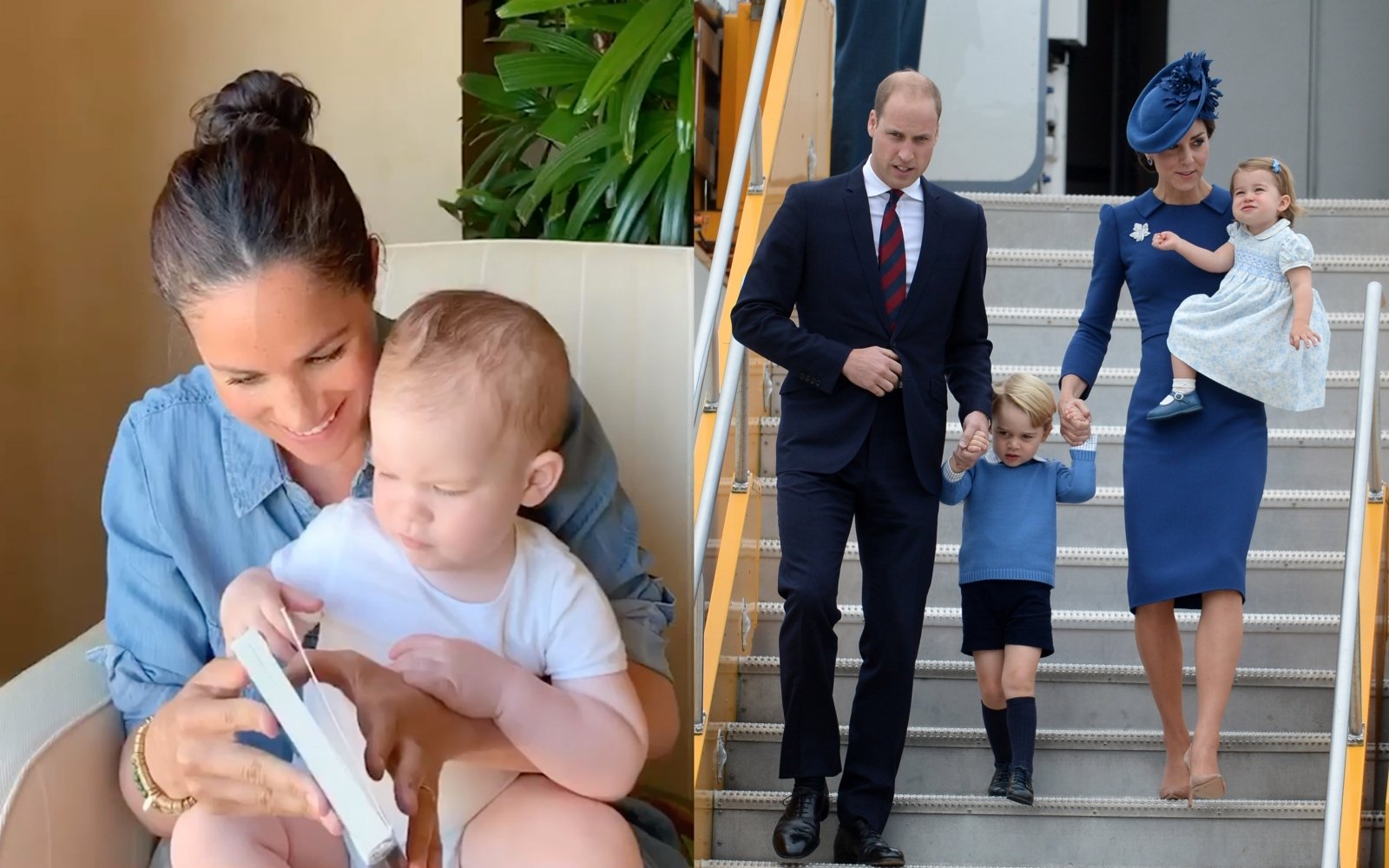