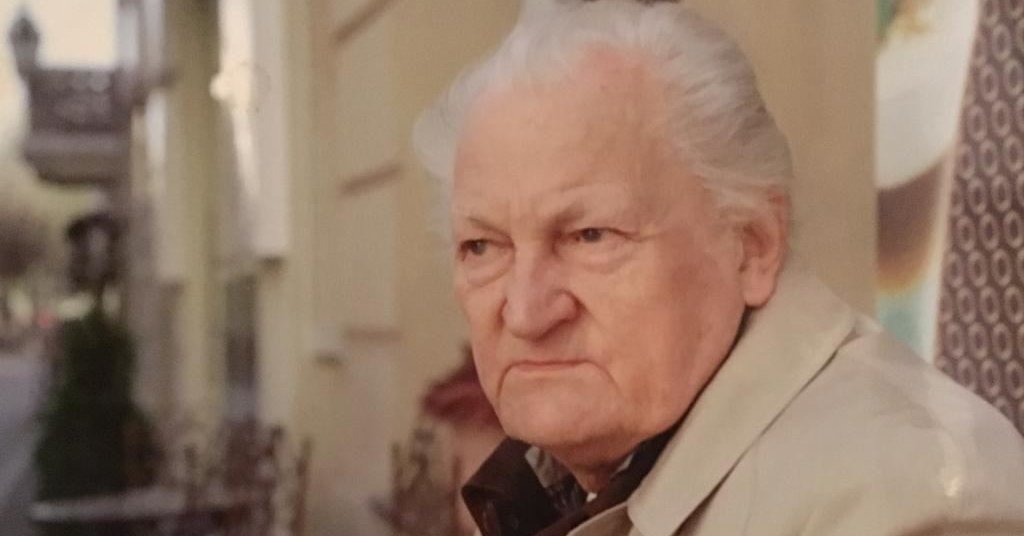 Born in 1952 in Birzai, he graduated from the Lithuanian Institute of the Arts (now the Vilnius Academy of Fine Arts), and a few years later he was educated at the Leningrad Academy of Art (now St. Petersburg).

In 1987, L.C. He went to Canada and lived in Hamilton for three years. At the same time, L.Locher worked successfully in private education institutions, worked creatively, but always said that although he dreamed of returning to Lithuania, he was perhaps the hardest and longest in his life.

After Lithuania regained its independence, the artist returned to his homeland. He then returned to work at the Academy of Fine Arts, where he later became a doctor.

L.Locher will be on top of the artists of the Antakalnis cemetery in Vilnius.