5,000 eyes, all looking in different directions: a new, unique telescope 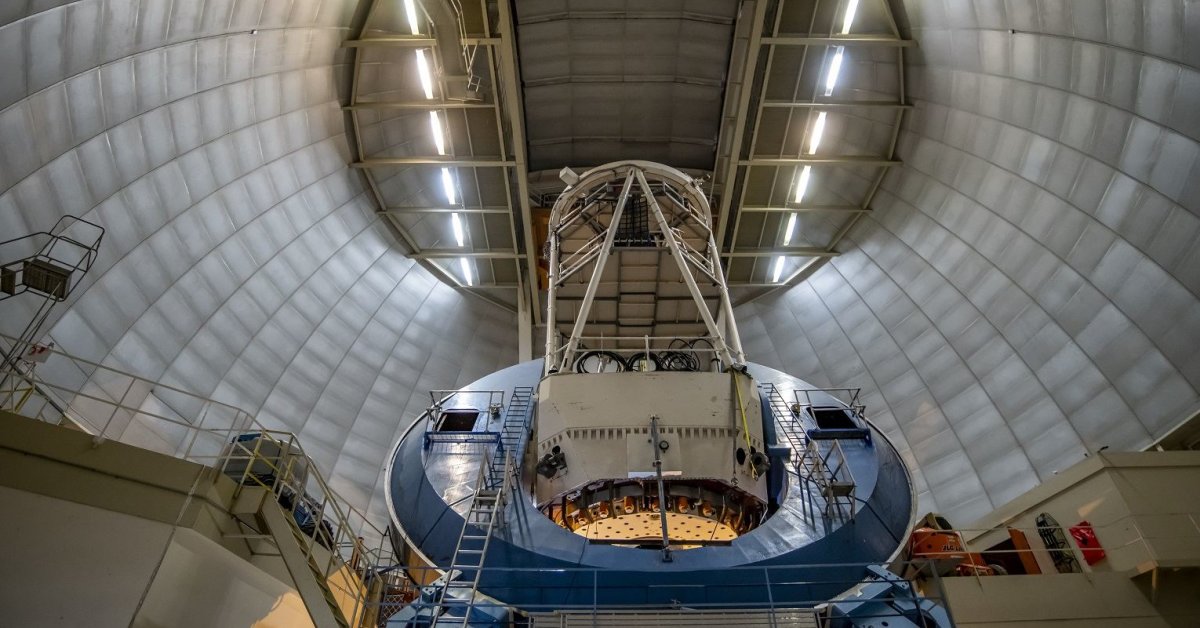 Is this really some kind of energy, or is it just a feature of Universe space? Astronomers who cannot observe directly have to take indirect measurements of their effects. The first is to measure the evolution of galaxies known as acoustic oscillations in the universe over time. To do this, we need to determine the locations and distances of many galaxies as accurately as possible. The distance is difficult to determine accurately, but at least in part, redshift – a measure of how fast the galaxy moves from us as a result of the expansion of the universe – helps.

A specially designed instrument for this purpose, DESI (Dark Energy Spectroscopic Instrument) was introduced last week at the Kitt Peak National Observatory. It consists of 5,000 eyes of detectors, each measuring the spectrum of a separate galaxy. The spectrum allows you to determine the speed of movement of the galaxy. 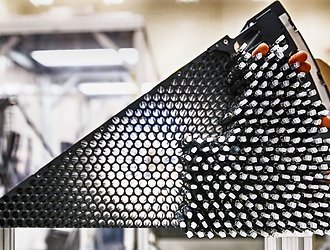 Under good observation conditions, it takes only 20 minutes to observe a single galaxy, so tens of thousands of galaxies can be measured overnight.

In total, DESI is expected to measure more than 35 million galaxies and 2.4 million quasars, covering a third of the celestial world. This will allow you to better examine the changes in the galaxy distribution over the last 11 billion years. This period dates back to about four billion years when the expansion of the Universe began to accelerate.

Therefore, new data will help determine in detail how the Universe's expansion has changed, whether it is the same in all directions, and to answer other important questions. 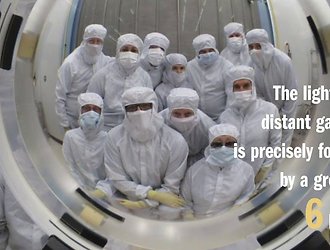 NBA player using cannabis and losing consciousness during the flight