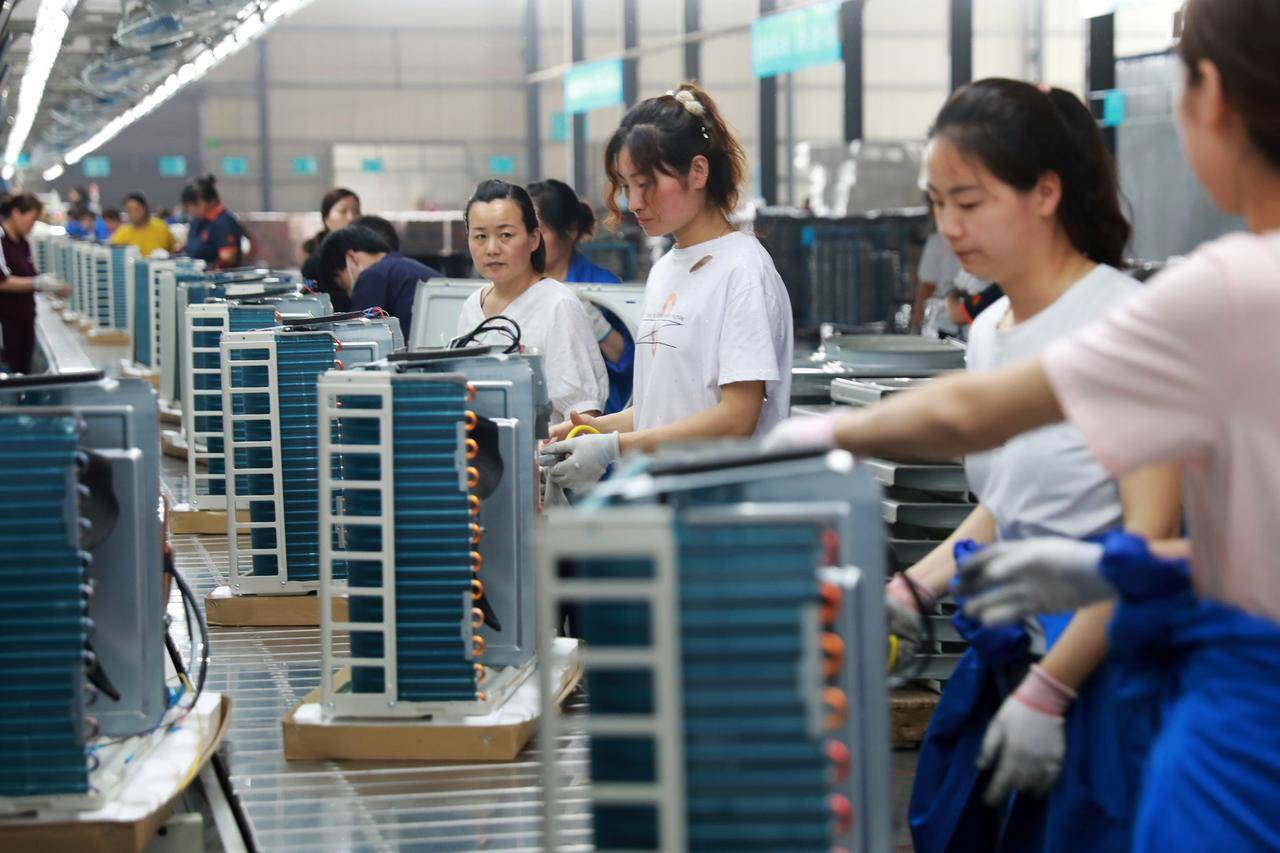 Earnings growth for industrial firms in China slowed for the fourth straight month as higher raw material prices squeezed factory margins and pointed to some weakness in the recovery of the world’s second-largest economy.
Industrial companies’ profits rose 20% year-on-year to 791.8 billion yuan ($122.27 billion) in June, compared to a 36.4% increase in May, according to “Reuters” data from the National Bureau of Statistics.
In the first half of the year, industrial companies’ profits increased by 66.9 percent, compared to a sharp drop a year ago due to the pandemic. In the January-June period, profits increased by 45.5 percent compared to the same period of 2019 before the pandemic.
The Chinese economy grew slightly slower than expected in the second quarter of the year. Authorities warn that the recovery is not stable.
Debt of industrial companies increased by 8.5 percent year-on-year at the end of June, compared to an increase of 8.2 percent at the end of May.
The data includes large industrial companies with annual revenue from core operations exceeding 20 million yuan.
It is noteworthy that China’s software and information technology sector recorded a strong expansion in revenue and profit in the first half of this year.
The industry’s total software revenue reached 4.42 trillion yuan (approximately $683.68 billion), up 23.2% year on year in the first six months.
From January to June, companies in the industry made a total profit of about 500 billion yuan (about $80 billion), an increase of 13.6 percent compared to the previous year.
“The growth rate fell 12.3 points from the level recorded in the first quarter due to a higher baseline for the same period of 2020,” the Ministry of Industry and Information Technologies said. Said.
Software industry exports reached $24 billion in the first half, up 12.2% year on year, while the export growth was slightly higher than in the first five months.
Specifically, IT services continued to grow rapidly, and revenue from e-commerce platform technology and integrated circuit design services increased 32.4 percent and 24.1 percent year-to-date, respectively. 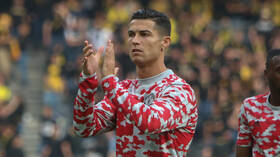 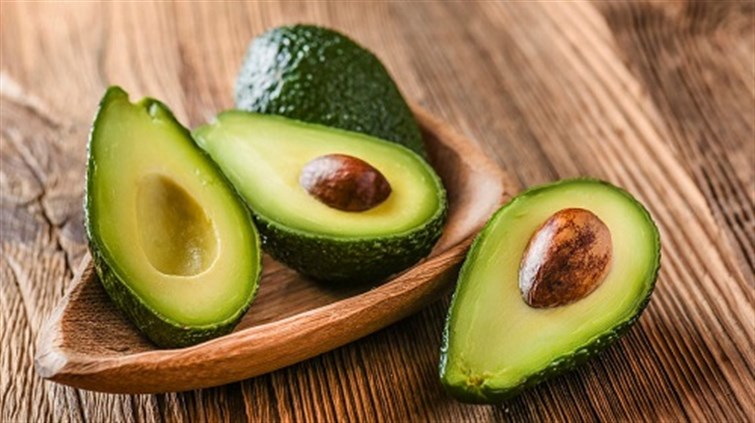 Only for women. An avocado a day does that to the biggest problem

Kardahi returns as Minister: We don’t want to go to hell