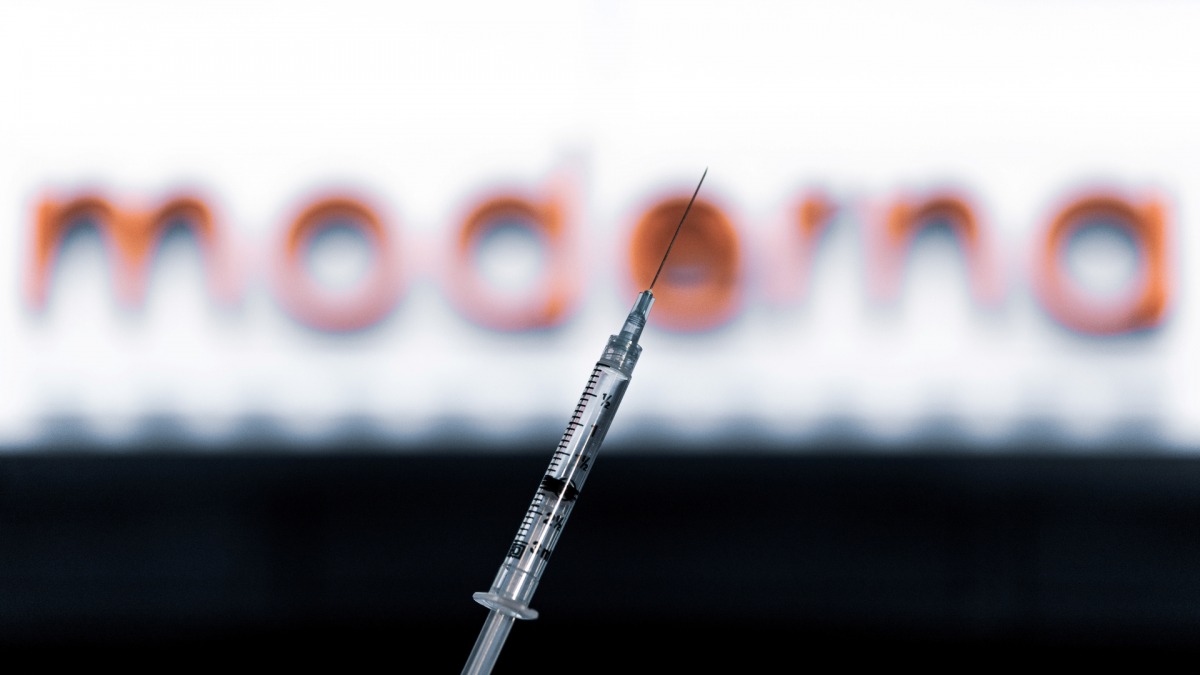 Quoting sources from the Al-Qabas newspaper, the Kuwait Ministry of Health has refused Moderna’s conditions to supply its vaccine against Corona, especially not to supply certain amounts of vaccine to the country, as well as the Ministry’s right to refund 30% of doses if not needed Read More to be used later.

Sources told “Al-Qabas” that the Department is monitoring Johnson’s latest developments, developments and results after the initial quantities of the “AstraZeneca-Oxford” vaccine, expected in the next month, have been approved, licensed and delivered. & Johnson is developing the vaccine and is expected to be approved and licensed within two weeks as it is a single dose.

According to sources, the ministry has addressed Chinese, Russian and American companies that are currently testing vaccines against “Corona”, but did not decide on a request from Pfizer and AstraZeneca with the possibility of importing other quantities from Johnson & Johnson. and Moderna, after the negotiations resumed.

Skilled leak in the Arab world