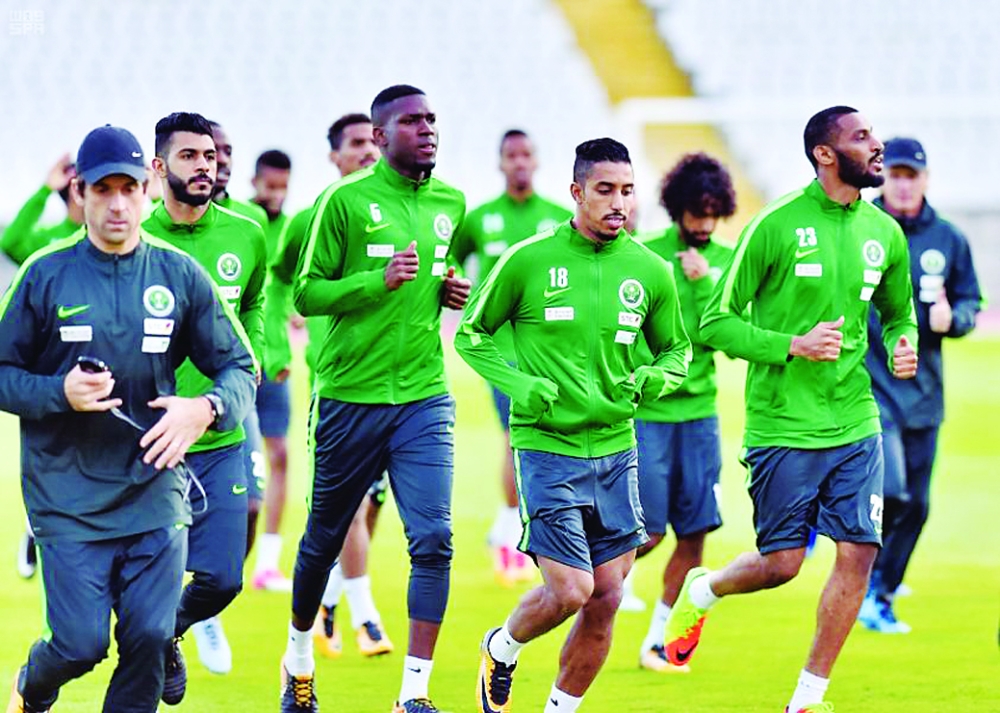 The first national coach of the national football team, Juan Antonio Pietzi, called for a number of young players to join El-Akhdar to participate in the AFC 2019 Asian Cup preparation camp in January.

The national team management was announced yesterday with a list of 25 selected Bitzi players:

The camp will be held in two stages: the first in the Eastern Province, which will start on 12 November, will continue until the 18th of the same month and starts immediately after the second in Amman, Jordan's capital. The latter will last until November.

The greens will play two friendly matches in the third stage, the first against Yemen on November 16 at the Prince Muhammad Bin Fahad Stadium in Dammam and the other at the Amman on November 20. Abdullah II will play against Jordan in the stadium.