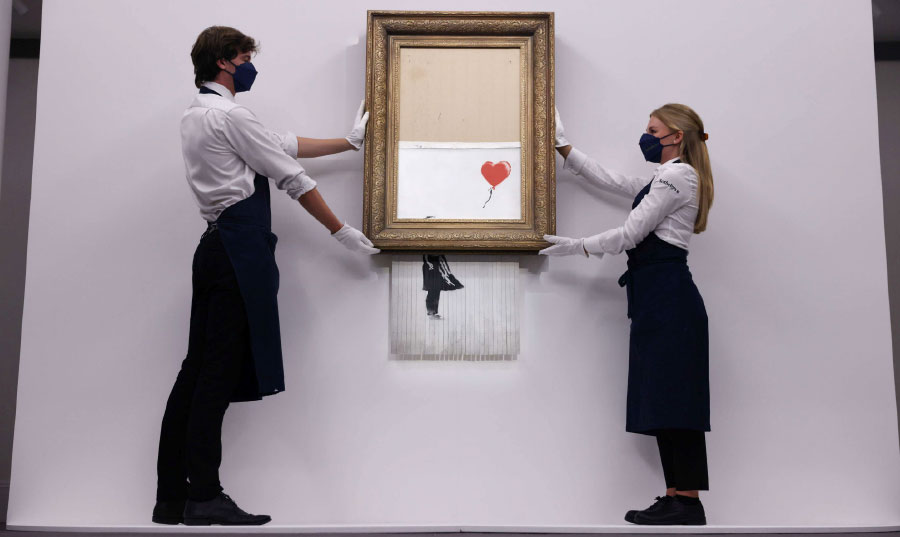 London – AFP: British street artist Banksy’s painting “Girl with Balloons” sold for £18.6 million ($25.5 million) at auction in London, three years after it caused a self-destructive sensation. London sets a new record for the artist.
The painting, renamed “Love in the Trash,” was sold at an auction held by Sotheby’s, far exceeding the previous record for Banksy’s work.
A painting entitled “Game Changer” honoring members of the healthcare staff sold last March for a record £16.75 million ($23 million) for the artist’s work, whose proceeds go to British Health. Authority.
Bids for over £1.042 million ($1.36 million) came in shortly after the auction, for which the painting was sold to European collectors in 2018.
“I can’t tell you how scared I am to hit this hammer,” said Oliver Parker, the auction manager, before announcing an Asian collector’s win of £16m and £2.6m for the painting.
The art world was shaken by what happened to the painting in its last appearance in 2018.

Just after the auction ended, a picture of a little girl holding a heart-shaped red balloon fell to the bottom of the picture and was automatically smashed by Banksy’s crushing machine. hidden. This step resulted in roughly half of the plate being chipped.
Alex Branczyk, Sotheby’s Asia executive for contemporary and modern art, said Thursday evening that what happened at the time was “the most surprising artistic event of the twenty-first century”, making it “the most famous auction in the world”. Date.”

Banksy wanted to express his refusal to “commodify” art through this self-destruction that caused a powerful shock in the art world. But his works have since become more fierce competition and his works have sold for record prices.
“On this surreal evening three years ago, I unintentionally became the privileged owner of this painting, but it’s time to let it go,” said a Sotheby’s statement.
First painted on a wall in south London in 2002, this drawing was a favorite British masterpiece before it went up for auction.
A copy of “Girl with Balloons” on a double board (“Diptick”) was auctioned off Friday at Christie’s.
Created by Banksy in 2005, this duplex board features a young girl holding a red heart-shaped balloon on a white background. It is estimated to be worth between £2.5m and £3.5m ($3.4m to 4.7m).
The work of the British artist from Bristol, who keeps his identity a secret, arouses excitement in contemporary art auctioneers with his special interest in hot topics such as immigration and the “Brexit” opposition. 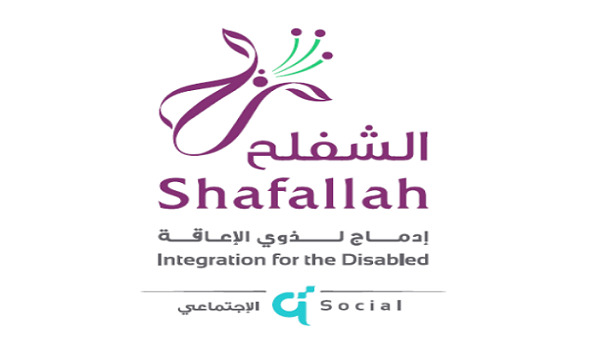