To commemorate the brightest writers and artists of children’s literature, the Jānis Baltvilks Awards were presented today for the 17th time in a special ceremony at the University of Latvia Botanical Garden (UL), while also celebrating the author’s birthday.

The JSC “Latvijas valsts meži” (LVM) award “Jaunaudze” featured for the first time in children’s literature and book art, and was awarded to Kitija Role for illustrations for Liene Bērziņa’s literary tale “Ķiverēns” published by “Be the Bear”. The international winners of the Jānis Baltvilks Prize are the French writer Delfīne de Vigāna and the translator Inta Šmite for the novel “From and I” published by “Jānis Rozes suppliers”.

The winners received the award – the porcelain “White Wolf” boat – created by artist Inese Brants – and the cash prize, as well as the opportunity to live and work for a month at the International House of Writers and Translators. The winner of the LVM award “Jaunaudze” also received a white porcelain wand and a cash prize whose purpose is to stimulate growth.

In cooperation with the “Delfi” portal, everyone had the opportunity to support their favorite writer or artist from the Baltvilka Prize nominees and participate in the votes of the readers. Līva Vecvagare was the leader of the voting for the book “Mārtiņš Datortārpiņš” published by “Zvaigzne ABC” and the winner of the “Delfi” sympathy award.

In turn, at the ceremony, solo songs with poems created specifically for this event by Baltvilks had a musical premiere. It is voiced by songwriter Madara Pētersone, mezzo-soprano Zane Rozenfelde, and accordionist Māris Rozenfelds. The drama and course of the “Planet Book” award ceremony was directed by Ance Strazda and Klāvs Mellis.

The award was handled and jointly organized by the Latvian Council for Children’s and Youth Literature (LBJLP) in collaboration with the Ministry of Culture, the International House of Writers and Translators, LVM, Riga City Council, the Latvian National Library and the French Institute. in Latvia.

The White Wolf Award has been given since 2005. The tasks of the award are to promote the development and international recognition of children’s literature in Latvia and to strengthen the tradition of reading in society. As the Latvian branch of the International Council for Children’s and Youth Literature, LBJLP continues to deliberately highlight and nominate nominees for the Hans Christian Andersen Prize, the Astrid Lindgren Memorial Prize, and the International Council for Children’s Literature, the most prestigious children’s literature awards in the world. Children and Youth Literature. 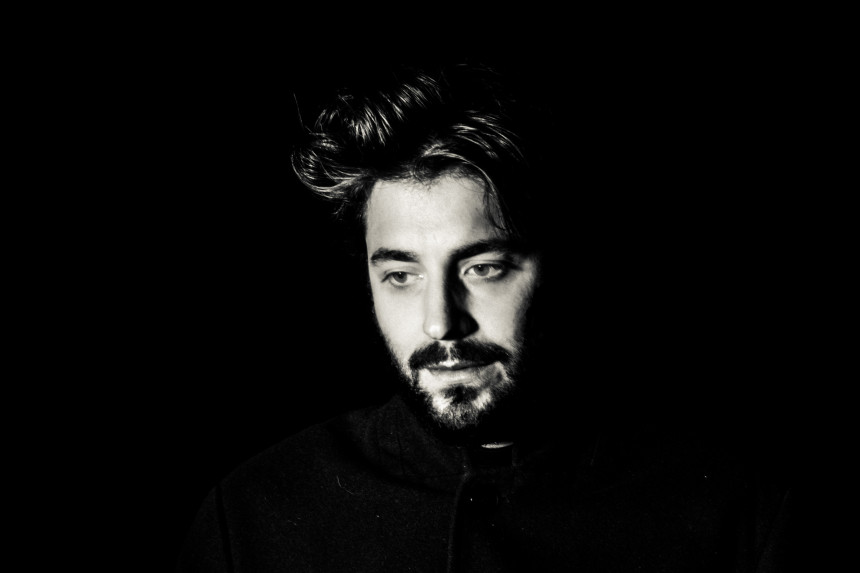 Portuguese singer Salvador Sobrals to perform in Riga in December 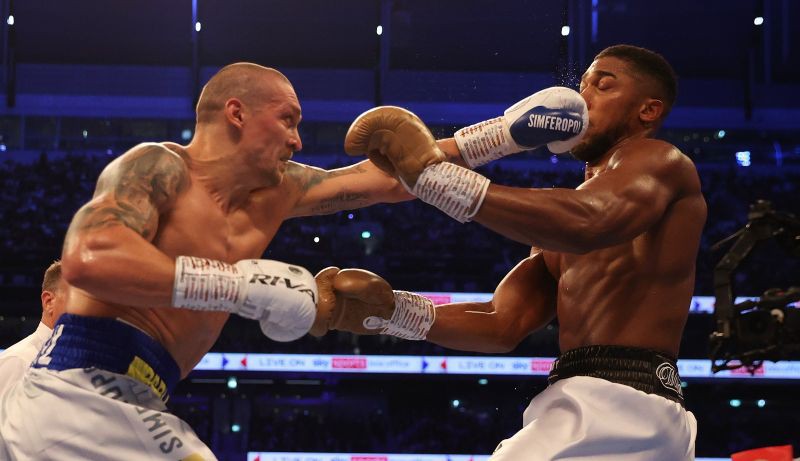 Additional dose of Covid-19 vaccine recommendation for seniors to be announced Monday – Apollo.lv 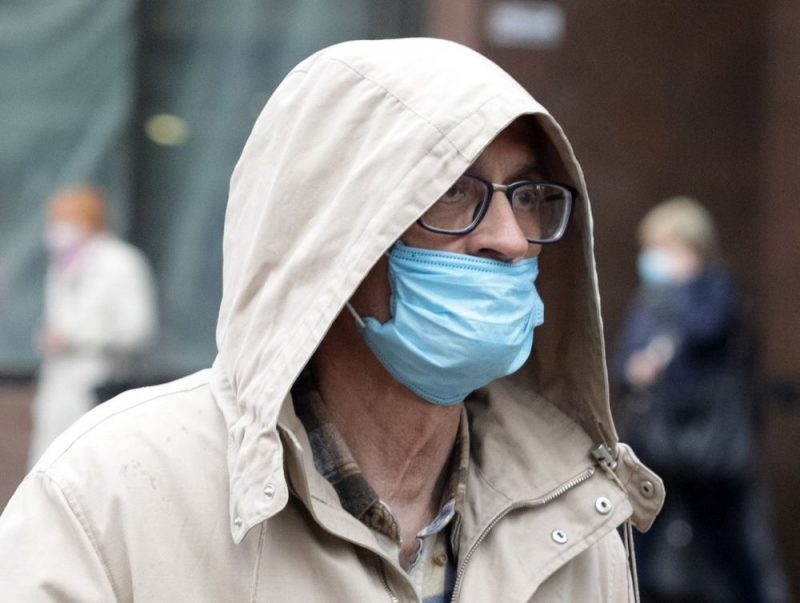 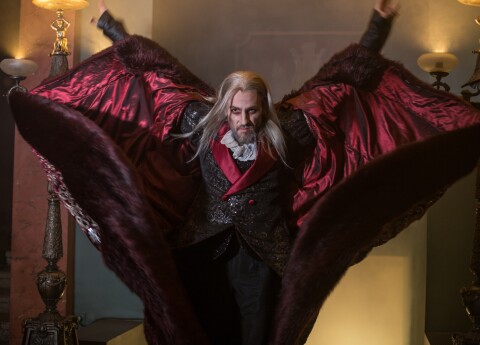