The president of the Daugavpils Football School was suspended for suspicion of financial violations during the trial period. 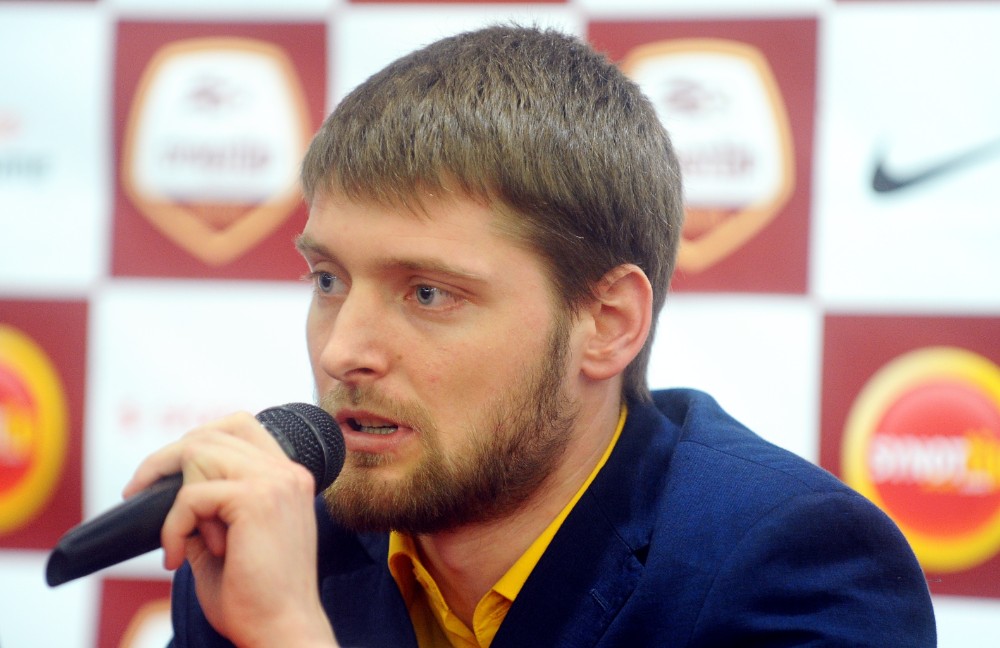 Nauris Mackevičs, Director of the Daugavpils School of Football, studied at the LETA Daugavpils municipality during the trial period.

In support of the dismissal of Mackeviča, the municipality has said that for the last two years, the activities of the municipality of Daugavpils may cause material damage to the director's activities. Mackevičs was suspended between 9 November and 8 January 2019 to protect all salaries and to maintain a salary without any salary to control the local government budget.

For the restored Mackevich, it is forbidden to stay at the Football School on Kandavas Street 17a in Daugavpils during the entire service period.

Retired agency LETA was not ready to interpret the decision of the municipality at this time and then invited to contact.

Aleksandr Vlasov was appointed director of the Daugavpils Football School for the probationary period.

The educational institution was founded in 2016 as a professional orientation sports school "Football Center Daugavpils", but this year the name was changed to Daugavpils Football School. Currently, 325 children are studying at the school in 32 education and training groups.