The pension and aid plans are huge – in Latvia 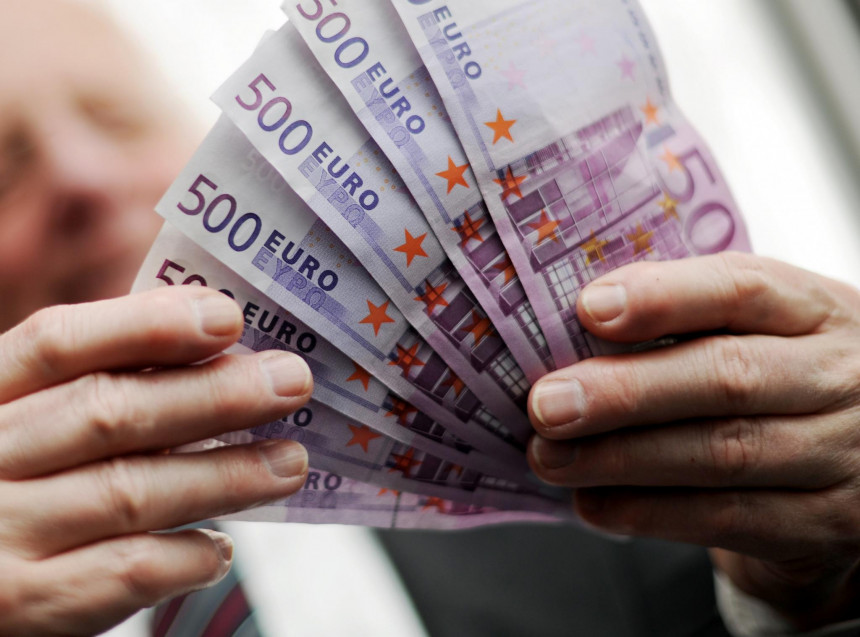 According to the Ministry of Finance, the New Conservative Party (JKP), established by the new government, needs hundreds of millions of euros for pensions and benefits. However, in general, the implementation of all the ideas from the government's action plan requires more than € 1.7 billion; therefore, probable government plans should be considered to be almost impossible for other partners to implement. However, the JKP is offering to increase the minimum pension, which has been criticized for years by the international experts of Latvia.

The government declaration made by the JKP will include a minimum salary of at least € 200 and a personal income tax up to € 500 per month in the next two years. The minimum pension must be paid. The minimum pension in Latvia depends on the seniority of the pension – retirees who have more than 20 years seniority – only 70 euros per month, and retirees over 40 – 108 euros per month. The minimum pension was planned to be increased by introducing the new minimum income concept, but its implementation was postponed from year to year. According to the State Social Insurance Agency, fewer pensions are calculated for retirees, for example, a pension of up to 20 euros for approximately 4,000 people.

According to the calculations of the JKP, a minimum pension of € 200 will require a € 51 million budget in the next year's budget.

However, the national minimum wage is paid. Pensions from Latvian retirees up to 11.3 per cent up to € 200 are taken. The average old age pension is currently 331 euros.

According to the calculations of the JKP, a minimum pension of € 200 will require a € 51 million budget in the next year's budget. On the other hand, the Welfare Ministry estimates that if the minimum pension is raised to 215 euros, at least ten times more money will be needed per year – € 524 million, because the minimum pension is related to the state social insurance allowance, invalidity pension and salary. Nevertheless, regardless of the context of pensions as a whole in Latvia, the mechanical increase of the minimum pension is controversial. It is now clear that a significant number of pensioners do not receive a minimum pension but receive a pension of EUR 200. It could be a social justice problem. The Organization for Economic Co-operation and Development has recommended that Latvia should significantly increase the minimum pension rate, which has not been changed in Latvia for more than a decade. However, the minimum pension can be more than double on a budget year – however, this is a declaration promise. In the summer of this year, the Welfare Ministry introduced government priority measures for 2019, which were to raise the base for calculating a minimum pension of 65 euros from 94 euros, which requires a budget of 19m euros. By contrast, 500m euros will be an indispensable amount for the social budget.
The minimum non-compulsory pension is currently 250 euros per month. JKP offers to fix it – 500 euros. According to the accounts of the Ministry of Finance, personal income tax revenues will be reduced by 50 million euros. The Federation of Pensioners has demanded a raise up to 430 Euros in their unpaid minimum pensions so far, citizens have signed an initiative not to give pensions at all, but Saeima has chosen a more moderate route and raised 50 euros per year (300 euros per month in 2019) . Increasing family allowances also require a high cost of 250m euros in 2019, but politicians plan to pay more than 350m euros to doctors and nurses.

After talks with the Ministry of Finance, Prime Minister Janis Bordans (JKP) has reported to LETA that probably the deadlines for the implementation of the individual plans need to be revised.