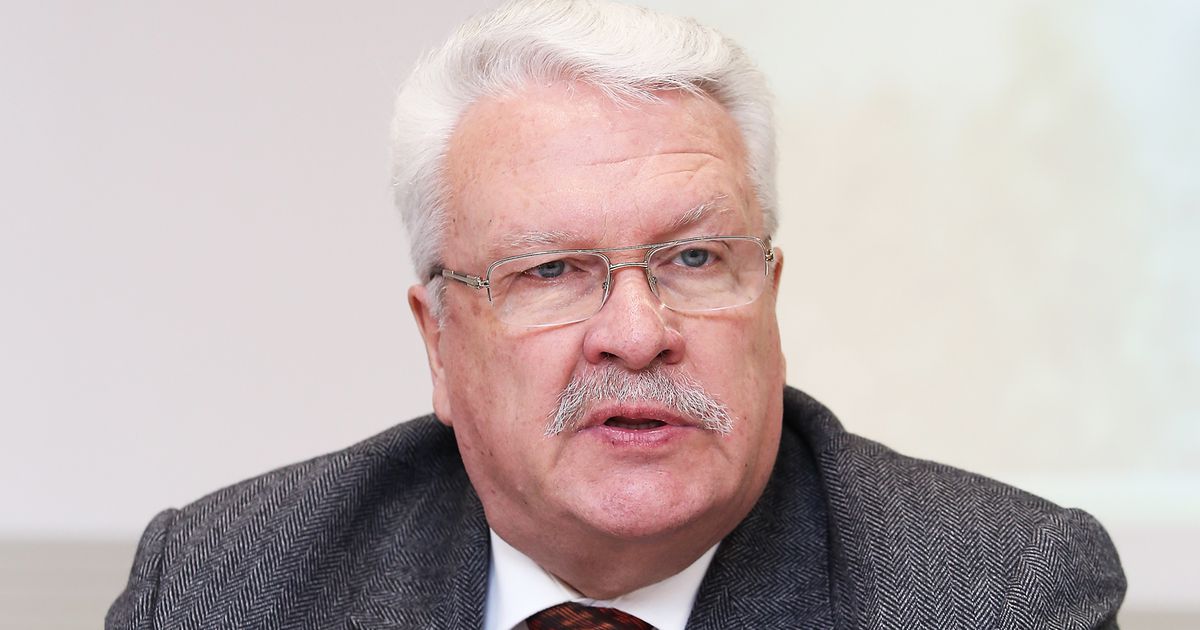 At the same time, Oskars Liepins, who has been on the board of directors of the company since April 2009, quit working at Piebalgs Beer board.

Igor Shekhelov and Peter Micans, the wife of Agriculture Minister Duklava, are on the board of Piebalgs Beer & the board of directors of the company.

The changes in the company's board of directors are made on Monday, November 5.