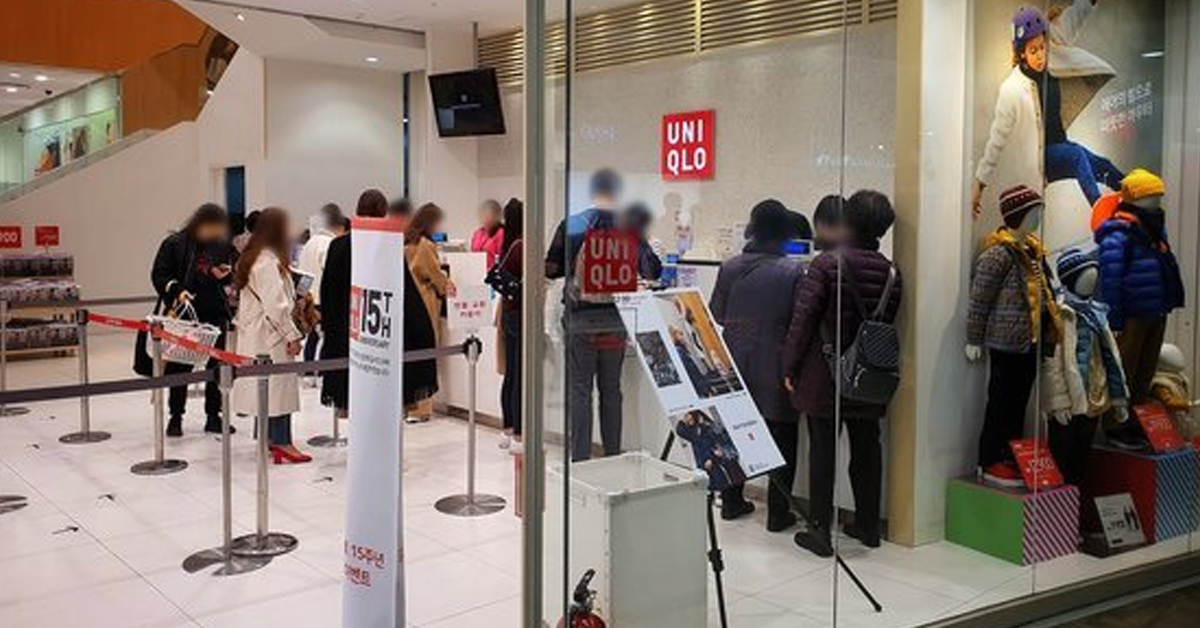 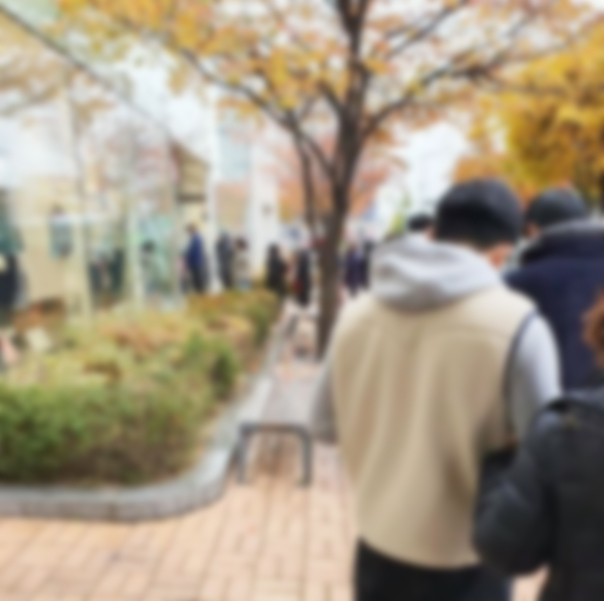 Seo Kyung-Deok, a professor at Sungshin Women's University, drew a long line at the UNIQLO store, saying, “At least I want to keep my pride..

Aiming to boycott Japan's export regulations, UNIQLO recently organized a 15-year anniversary event to distribute its flagship “HitTec” product. According to the sector, 100,000 heattechs prepared by UNIQLO are reported to meet on weekends 16-17 immediately after the event begins.

In response, Professor Suh posted a photo on Facebook on January 19;

Ücretsiz Free fire underwear offered by customers has increased, although the size and color cannot be selected, ”he said. ”Of course, boycott cannot be forced. I respect my choices, but I want to think again. "

"In the early days of the boycott, UNIQLO's Japanese executives said Korean boycotts won't last long." In the past, I sold Uk War, a war criminal, with a T-shirt. ““ I had to go to the underwear that these companies gave me freely. How did you laugh at the Japanese right wing and the press? "