The best way to continue to lose weight is to convert the diet into a low-carbohydrate diet.

According to the researchers, 234 adults between the ages of 18-65 participated in the study. In the first 10 weeks, 164 people with a reduction of at least 10% were classified as low carbohydrate, high carbohydrate and intermediate carbohydrate diet group for 20 weeks.

Researchers say that if this effect persists, a typical 30-year-old man will weigh about 10 kilograms three years later. However, some experts say that it is too early to suggest such a diet. 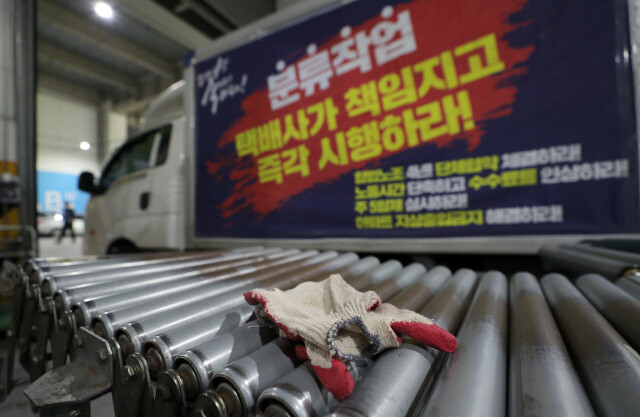 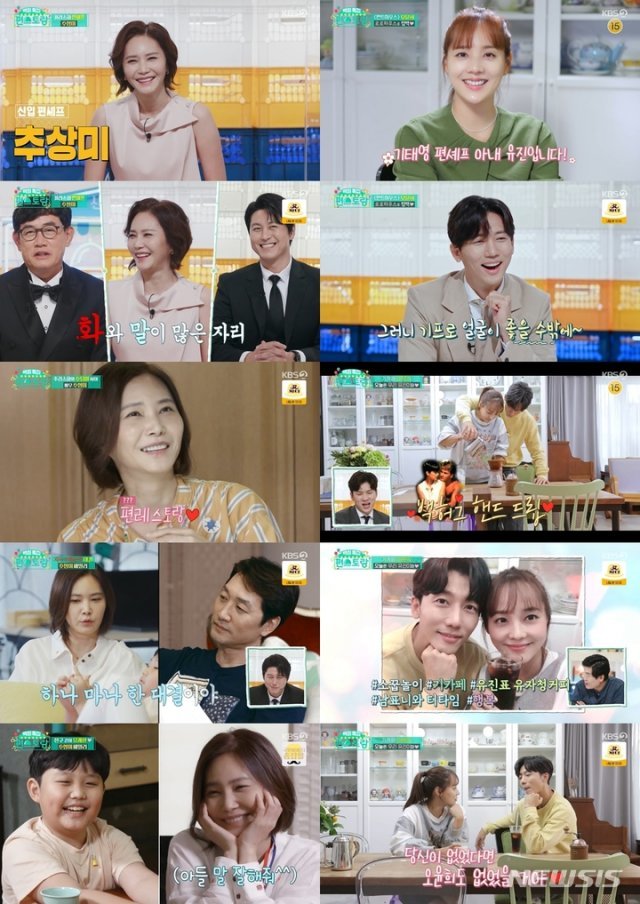 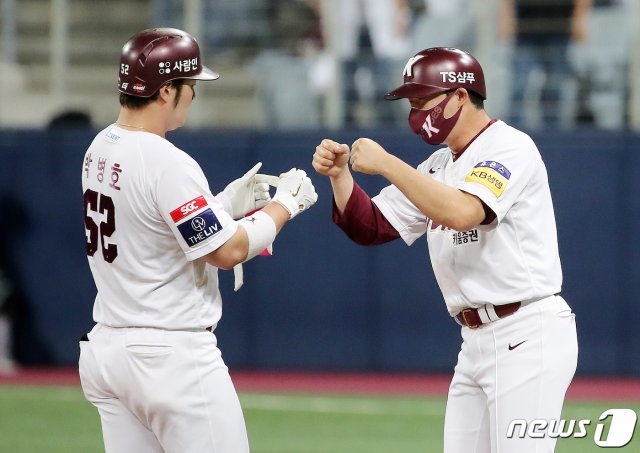 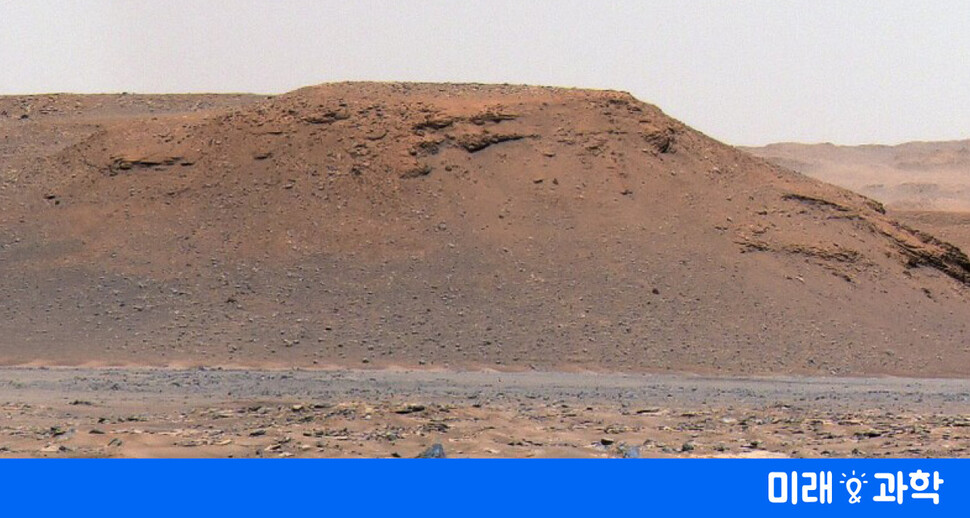