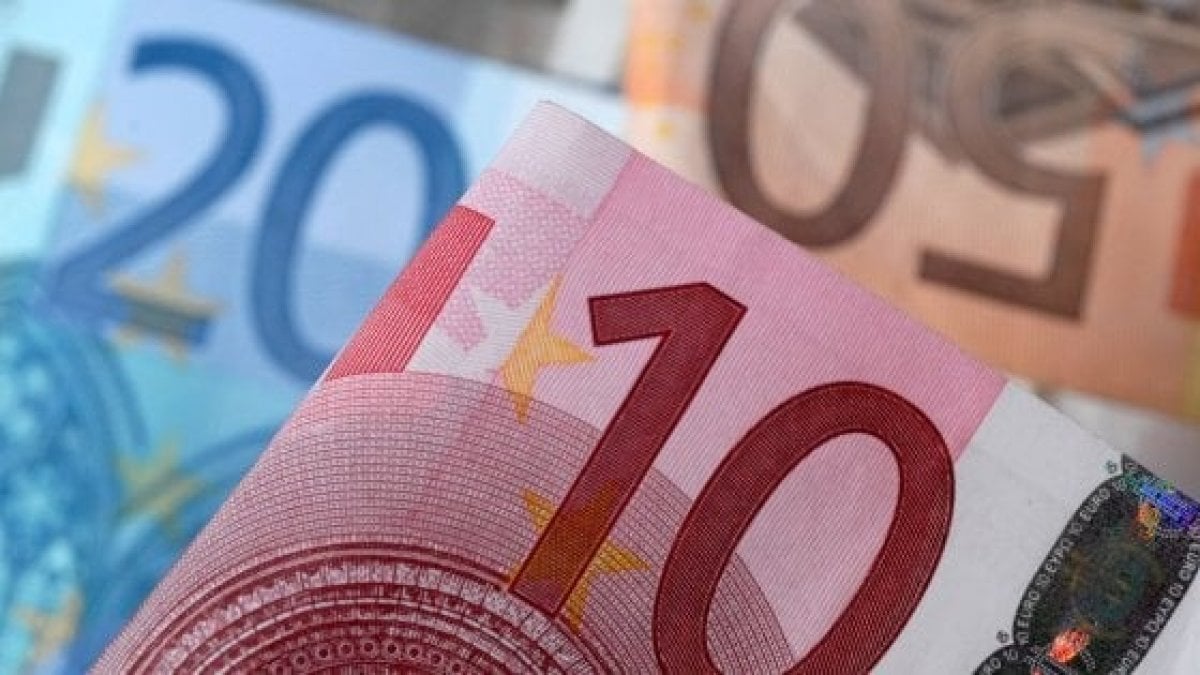 ROMA – Private sector loans increased, while non-performing loans and mortgage rates declined. This is stated in the "Banks and currency" bulletin by the Bank of Italy. In September, we can read that the loans extended to the private sector – which are transferred to and canceled from bank balance sheets – are also taken into account, taking into account the securities and other loans. 2.9% on an annual basis (2.6% in August). While household loans increased by 2.8 percent compared to the previous month, loans to non-financial institutions increased by 1.9 percent (1.2 percent in August). Deposit also increased: more than 4.6 percent on an annual basis (4.3 percent in the previous month); On the other hand, bond deposits still show a sharp decline: minus 13.8 percent (fell 14 percent in August).