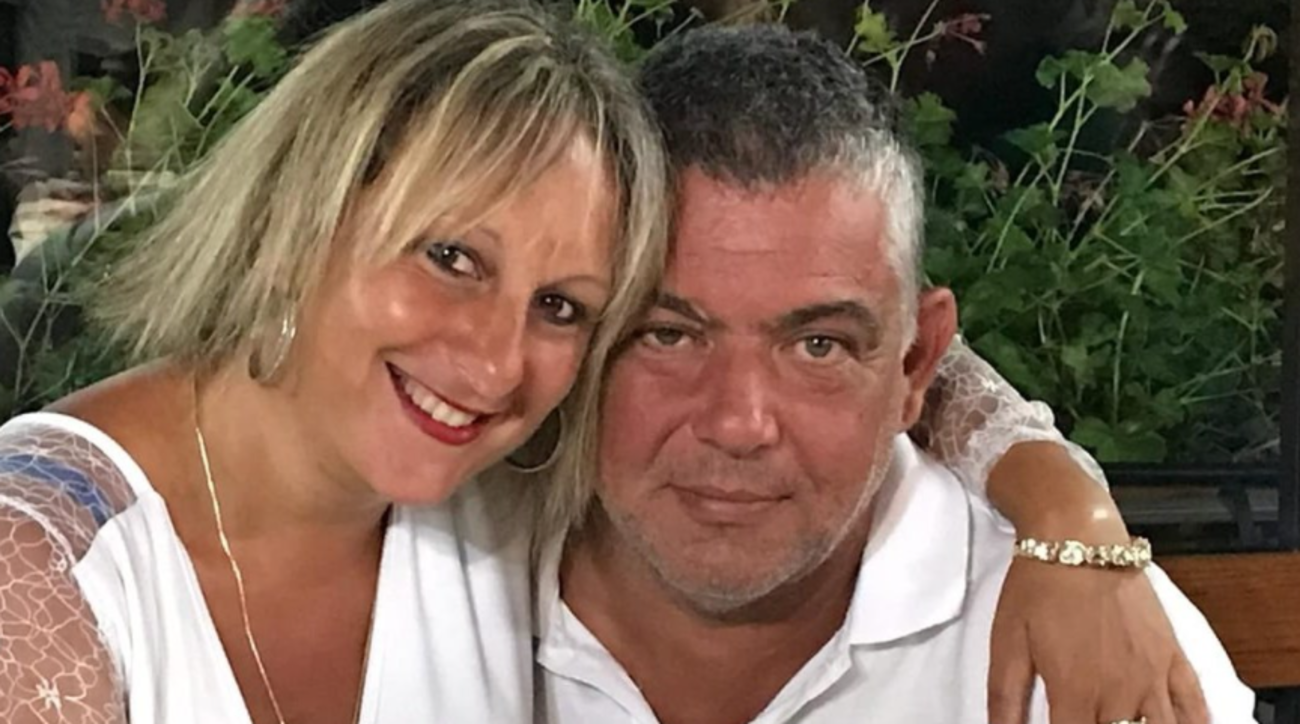 Giuseppe Servidio was blocked by the gendarme near the house where the uxoricide took place. According to the first findings of the gendarmes, relations within the family had been strained for some time for reasons identified. When a violent argument broke out between Giuseppe Servidio and his wife, which resulted in the death of the woman, the couple’s two children were not at home.

Maybe a fit of jealousy – It may be jealousy that triggers first the fight and then the crime. A truck driver by profession, Servidio had recently returned to the country permanently, as he frequently traveled abroad on business. The husband himself called the gendarme. 118 health workers who came to the scene were only able to detect the death of the victim who died in blood. 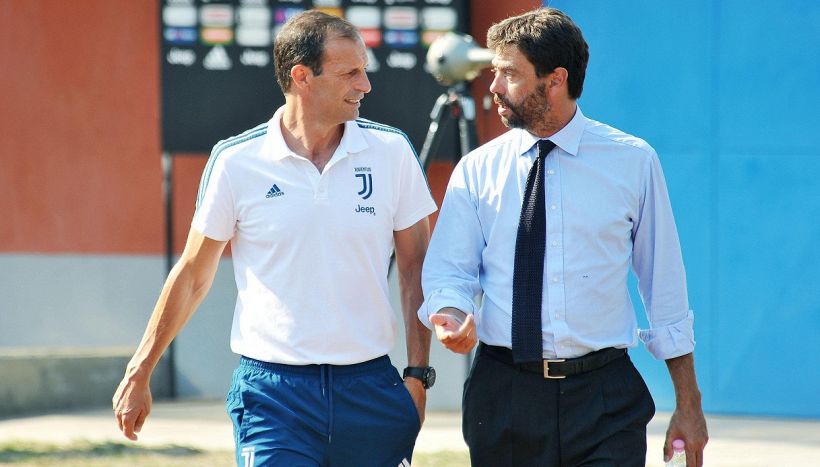 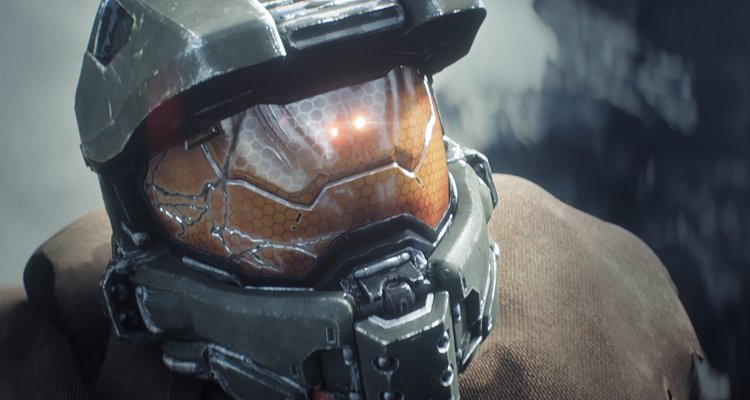 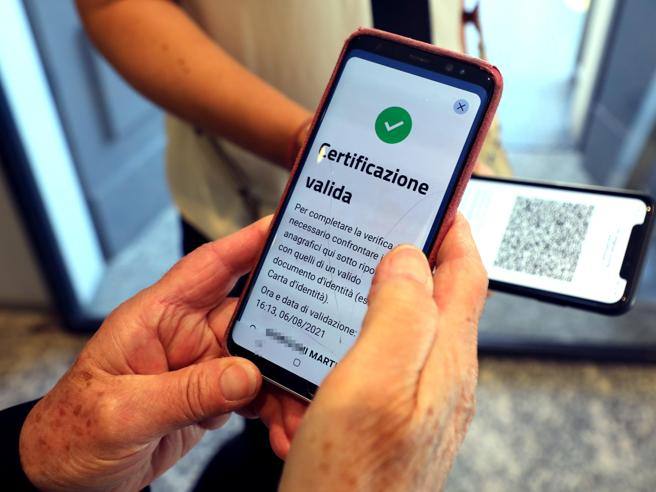 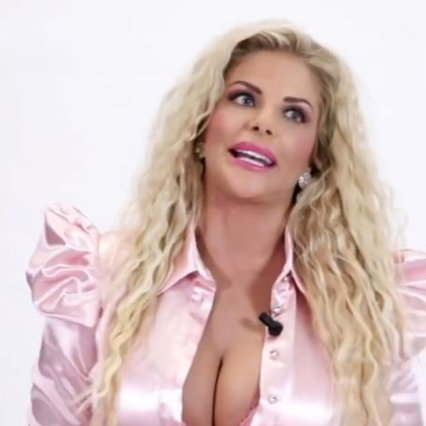 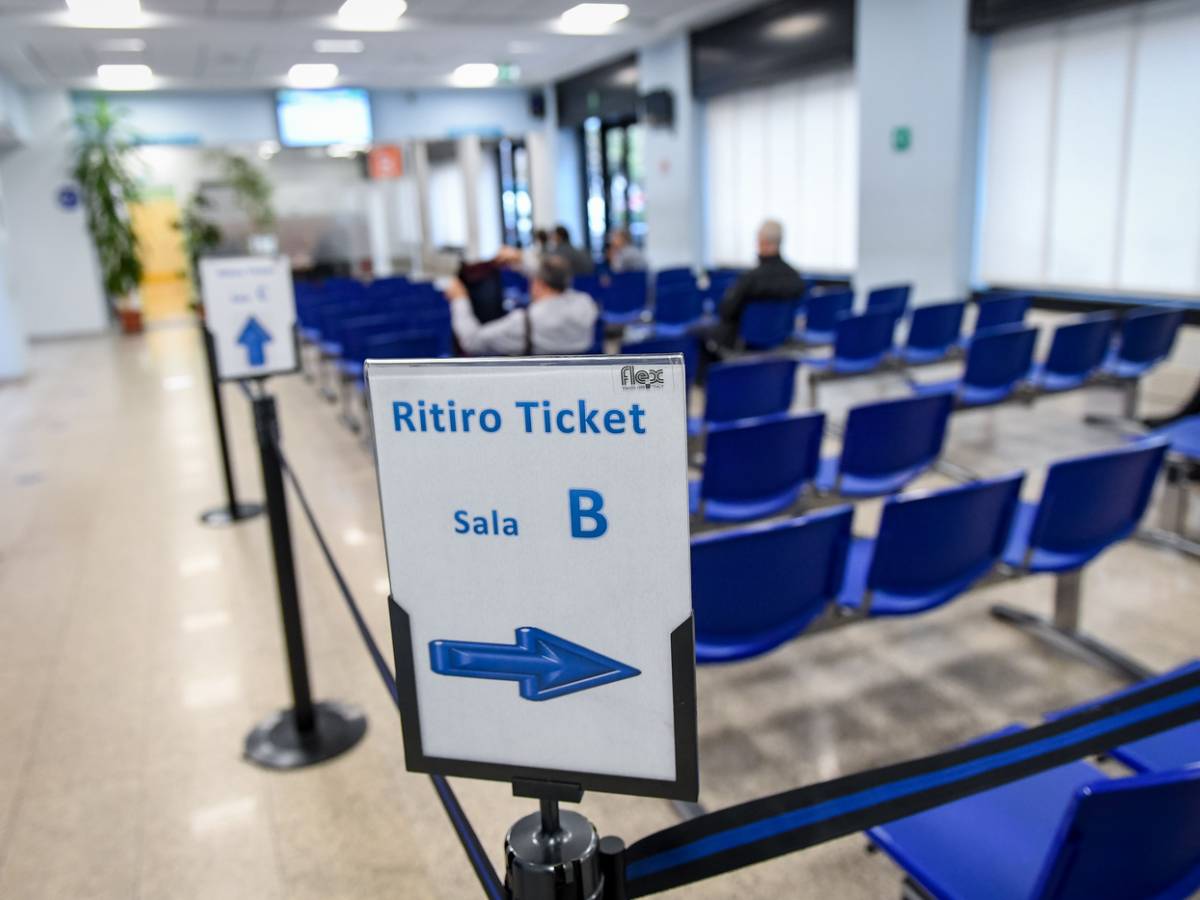