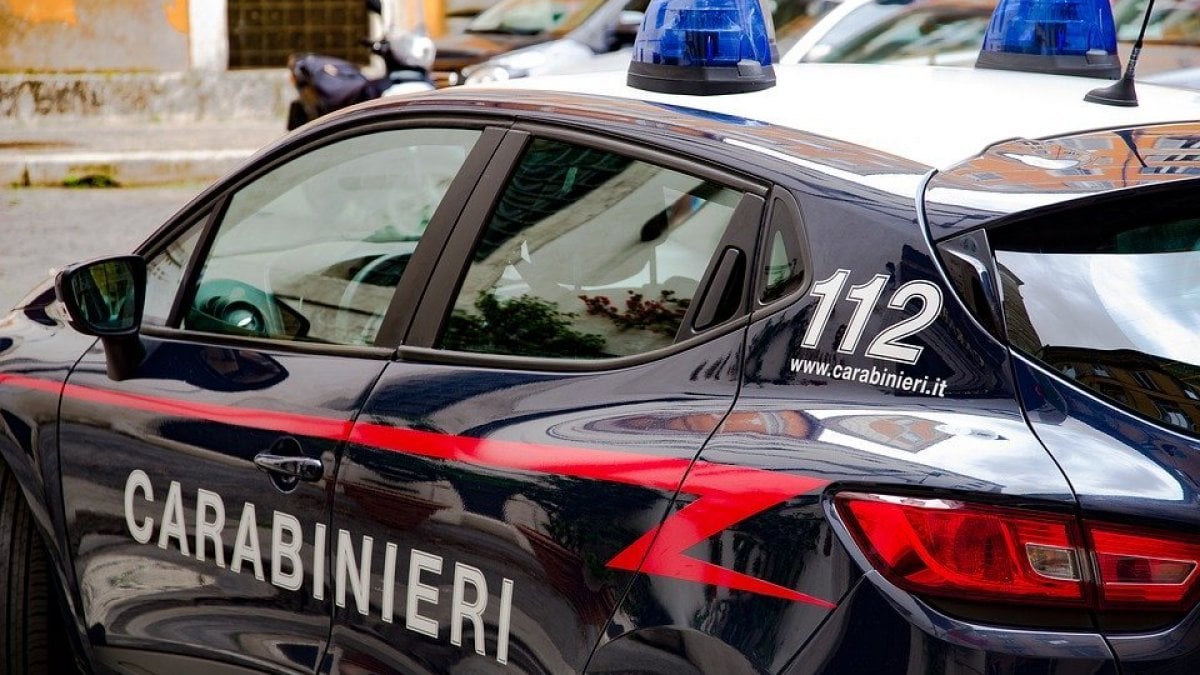 The body of the newborn, whose umbilical cord was still attached, was discovered on Tuesday (November 19th) in an abandoned bag today. From San Martino for Campi Bisenzio, in Fiorentino. Police intervened at the scene.

As it appeared for the first time, finding the body of a newborn without a fetus was staffed by the Farmapiana municipal pharmacy, who discovered the presence of an abandoned bag near the drug collector at around 11.45. They found the body when they opened it.

Small, light-skinned – explains carabinieri – wrapped in a blanket. The body, apparently, lacks significant injuries. At the scene, the magistrate is on duty.