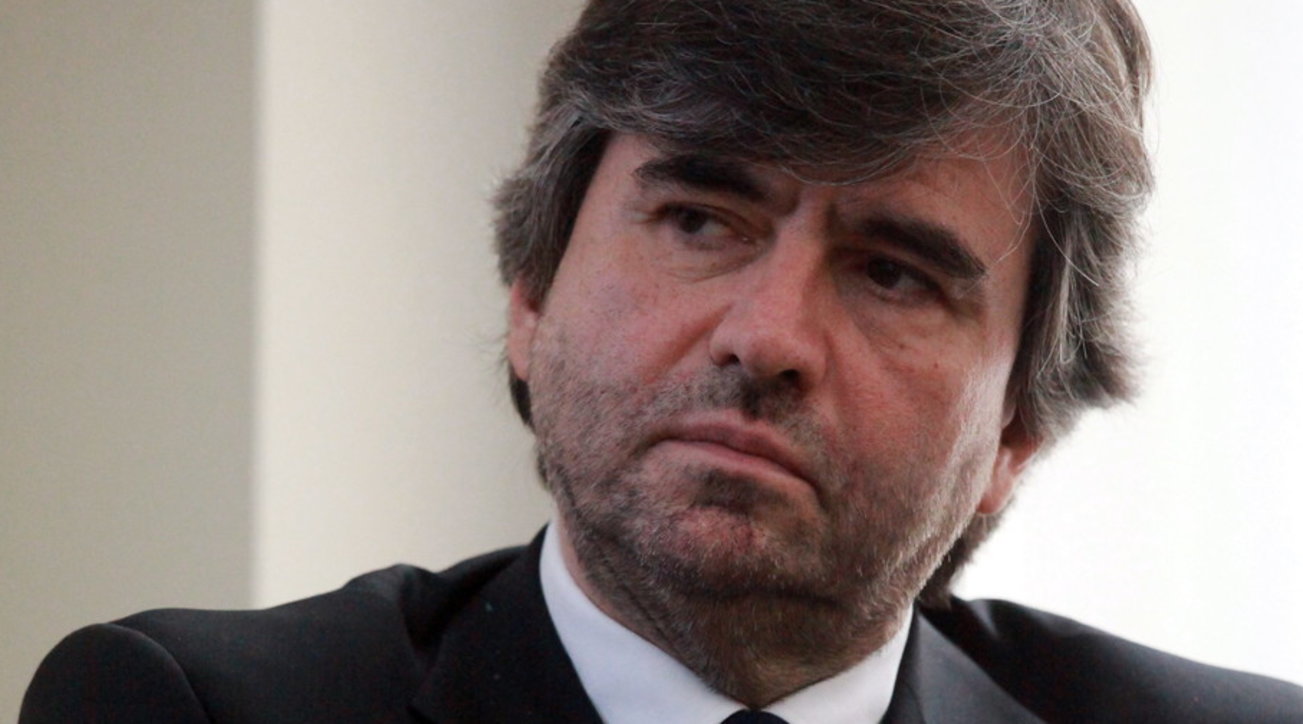 Not only is there a curfew to evoke anger and horror, but there is also a thousand spectator limit for outdoor shows. Arena has announced that it is ready to leave in recent weeks. Safe up to 6 thousand presence and confirmed some of the shows planned for next summer. “I’m making an offer – says Mazzi -: A concert ticket with the date, name, start and end time of the event can be valid as a self-certificate to go home after the show is over. If we want to restart the industry. We need to find a way to work”.

For the CEO, “there was no rational basis, no in-depth analysis by technicians”. The first event planned in the Arena, Il Volo concert eventtribute Ennio MorriconeIt will be broadcast live on TV on June 5 and a 60-minute program for American Pbs will be shot. “If it is not possible to do it in his presence, we will still, but will it be the right image to be shown to the world? And we will not remain silent: if necessary, I, the mayor of Verona and maybe even Il Volo will be chained as he invited me Dario Fo put forward the reasons “threatens Mazzi.

FRANCESCHINI: “ARENA SEASON IS NOT AT RISK” – In the Arena di Verona incident, there is a very political question and answer between the leader of Lega Matteo Salvini and the Minister of Culture Dario Franceschini. Looking at a tweet that Salvini described as “crazy to risk the Arena season”, he responded indirectly to Gianmarco Mazzi, too. “Even if his ministers had not voted for the decree, Salvini could at least have asked him to explain – said Franceschini – he would discover that a law allows for a waiver of the maximum 1000-spectator limit, like last year. Outdoors by the decision of the Conference of the Regions … So, like last year, Arena It will be able to make an exception to the Veneto Region’s initiative. ”However, there is no mention of the curfew issue.

When will free games for PS4 and PS5 be announced? – multiplayer.it

With this excellent method, removing stubborn stains will be child’s play.

A breath of relief for Napoli: Zielinski and three negative Italians in this morning’s tampon