The results of the Arab teams in the Qatar 2022 World Cup qualifiers herald a unique World in Arabic taste in organization and participation, which will end on December 18, in twenty-eight days, which is the number of Arabic letters. With the celebration of the International Day of the Arabic Language, coach Jamal Belmadi wants a date and a bright one for the first Arab and African coronation at the World Cup, as it was said on the French channels two years ago. Egypt and Saudi Arabia, the protagonists of the first qualifying rounds from Morocco and Tunisia, paved the way for grand ambitions as an extension of what Qatar has prepared from a historically different, or at least will be, organizational point of view. Everything the world has seen in previous sessions. After years of questioning his abilities, it became clear to the world that Qatar would be on a rendezvous with an extraordinary World Cup. Gaining an Arab identity and exhibiting Arab characteristics, which will not repeat itself in the Arab region in the short term, and will not repeat itself in another country, as the whole world will have the World Cup accompanied by sports, entertainment and cultural activities, can host major events and enable Arabs to consume and produce, watch and event industry. a civilization that can erase the stereotype of not contributing in its own way, a dream that is approaching and separating us one year later, which was previously impossible to achieve. the beginning of the millennium New and first Qatar challenged the world and selected and won the 2010 World Cup organization. Algerian team, champion of Africa, one of the best teams in the world, sixth in the world for points. After winning four of them against Niger in Niamey, 31 unbeaten matches started to break the record of Italy, which remained at number 37 in the semi-finals of the European League of Nations. Against the Spaniards, in the event that the Algerians win the remaining two group stage matches against Djibouti and Niger next month, and then on the occasion of the African Cup of Nations finals in January, a respected Algerian football manager and a group of famous players with a high spirit and a unique playing identity, It caused Islam Slimani to become the historic striker that the Algerian national team has not faced. He was arrogant and dissatisfied. with victories and still trying to achieve more. The Tunisian team, which ranked first at the continental level, maintained its role despite a draw with Mauritania in the fourth round, emphasizing that it is one of the biggest candidates to compete for one of the five cards given to Africa. Algeria and Morocco. Despite all the controversy that Bosnian coach Vahid Halilhodzic brought up with his decisions that shocked the Moroccan public each time, Moroccan team officially qualified after four wins, scored 14 goals and scored only one in the decisive match, especially Ivory Coast, Algeria and Japan. He decided to do without Chelsea star Hakim Ziyech for disciplinary reasons, which he did every time with their team and also with the club. Quickly adapting to the peculiarities of Egyptian football, Portuguese Carlos Queiroz, with his new coach Carlos Queiroz of Portugal, was the only one to lead their group to achieve an away victory against Angola in the next round. The media and fans, who realize the difficulty of the mission in the play-off match that either Algeria, Tunisia or Morocco will play next March, deprived us of an Arab participation record, and snatched the World Cup from one of the strongest Arab teams. Underlining its desire to be in Doha with its loyal fans, who will give the World Cup a special taste and a Gulf and Arab character that will witness the Arab participation record, Australia is in its group. Why not make the dream come true in which Belmadi speaks to the media French with all the madness he has experienced and the result that has opened the doors of another Arab initiative to organize the global event in the Levant or the Maghreb? African champion. Algerian journalist 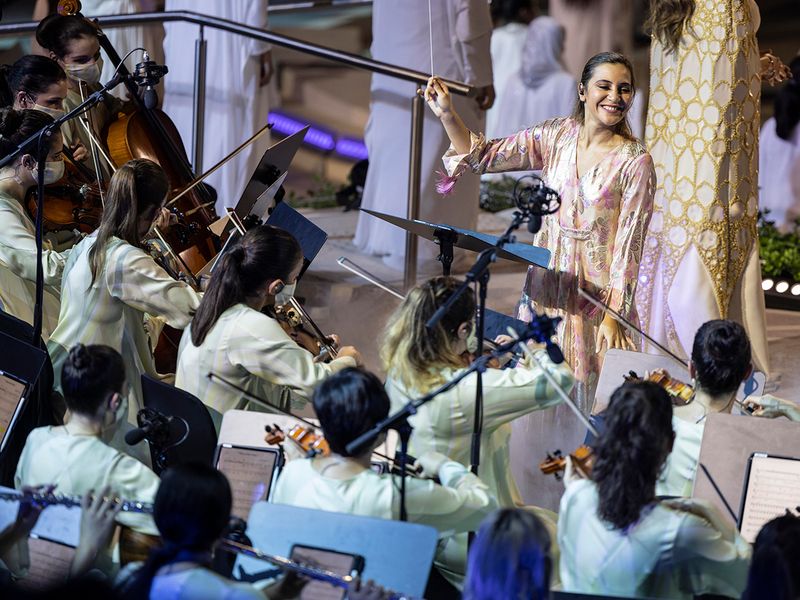