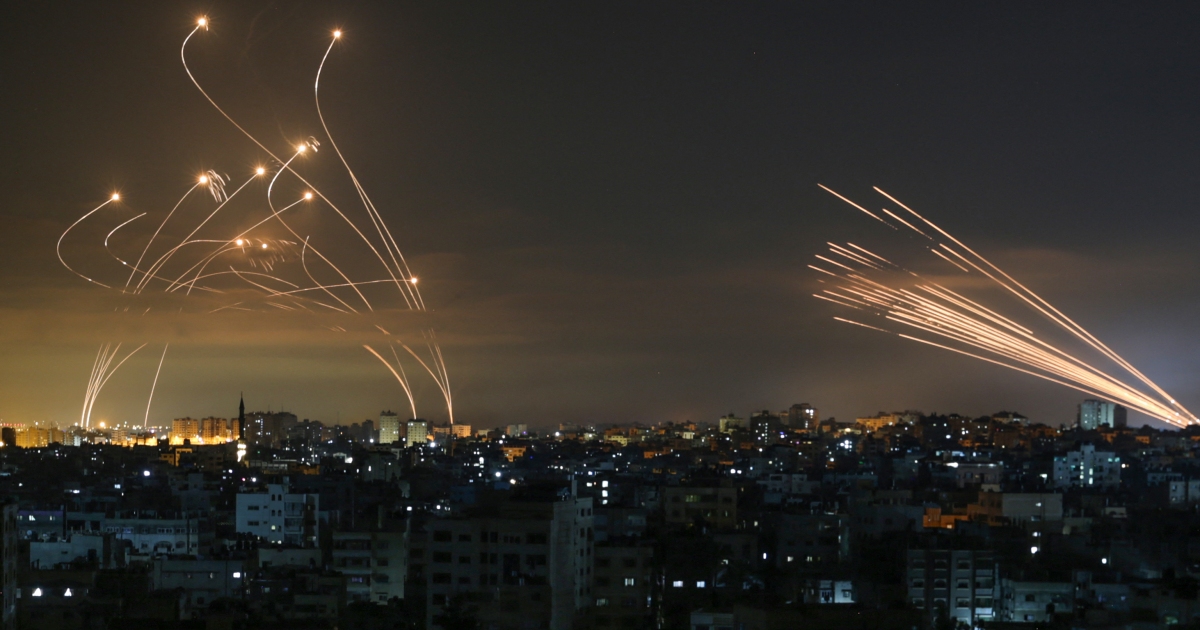 No casualties were reported in the attack, which tested a fragile ceasefire that ended violent and deadly fighting in May.

In a social media post earlier on Saturday, an Israeli army spokesman struck Hamas sites in Gaza in response to a rocket fire at Israel by Israeli warplanes on Friday evening.

No statement was made about whether there were any casualties in the attack.

The Israeli military said late Friday warning sirens of rocket fire sounded from near Israel’s border with the Gaza Strip.

The sirens were sounded just hours after police caught two members of the Islamic Jihad group in Gaza who had escaped from a maximum security Israeli prison earlier this week.

Earlier on Saturday, the Jerusalem Post reported that two more fugitives had been apprehended. They were identified as Zakaria Zubeidi and Mahmoud al-Arida.

The latest escalation in cross-border violence is testing a fragile ceasefire that ended violent fighting in May.

More than 250 Palestinians and 13 Israelis, mostly civilians and children, were killed in an attack on Gaza in May, in which Israel carried out non-stop airstrikes along the coastal enclave, causing Gaza fighters to fire rockets at Israeli cities.

Israel is blockading Gaza and strictly restricting its exit outside the territory that is home to two million Palestinians.

Egypt also maintains restrictions on the enclave. Both refer to Hamas’ threats for restrictions.

The blockade restricts the entry and exit of goods and people into Gaza and has devastated the region’s economy and damaged its population of two million. 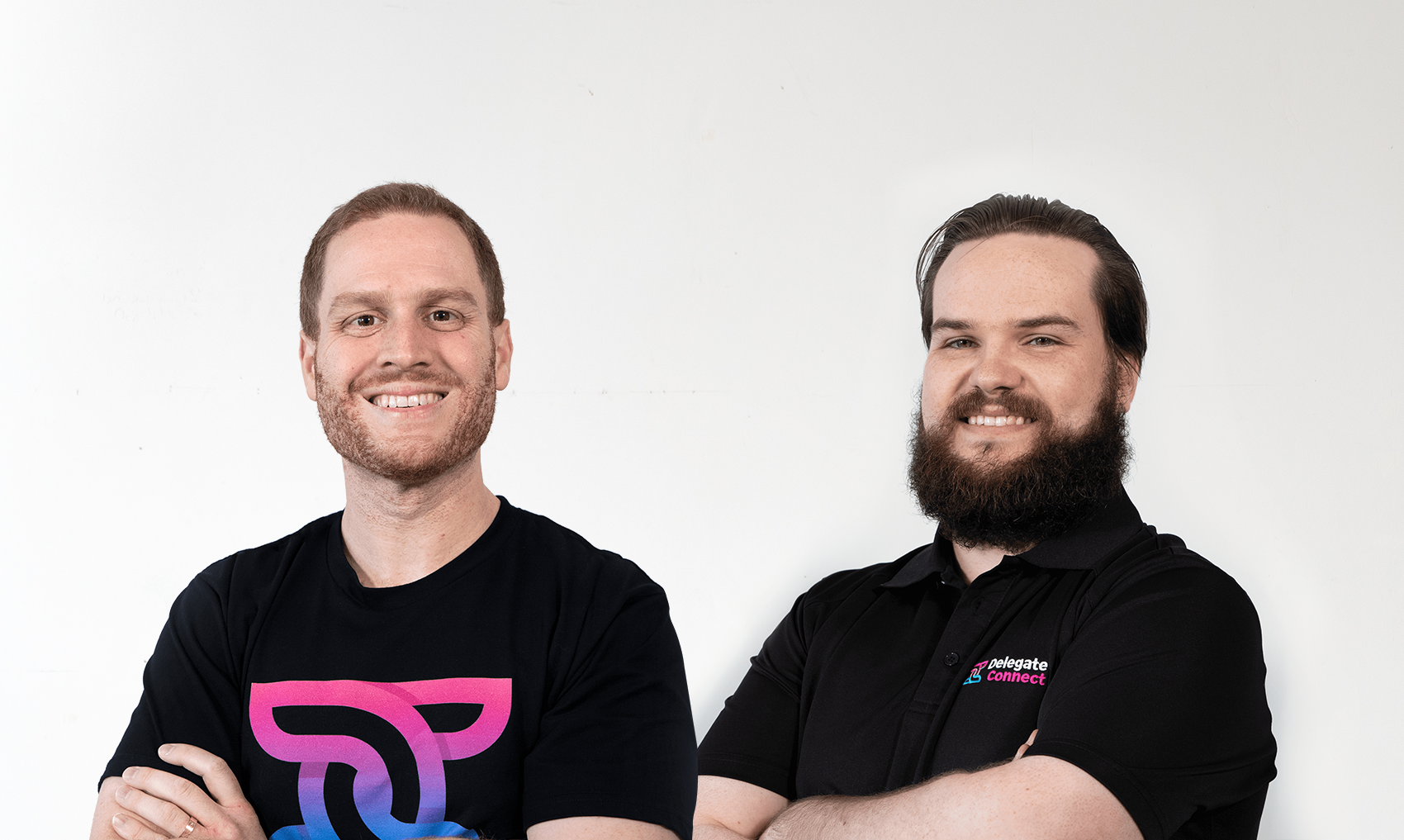 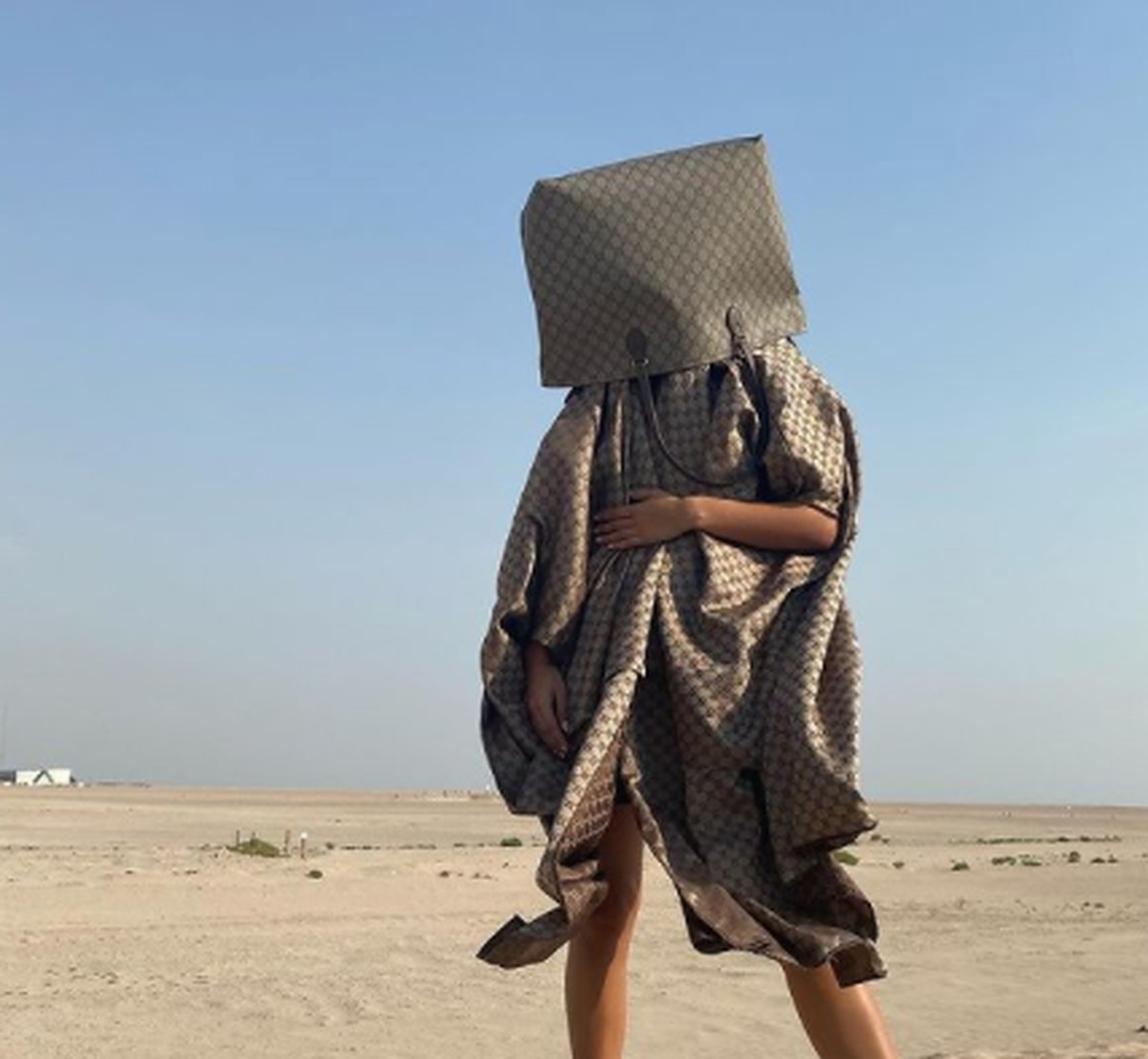 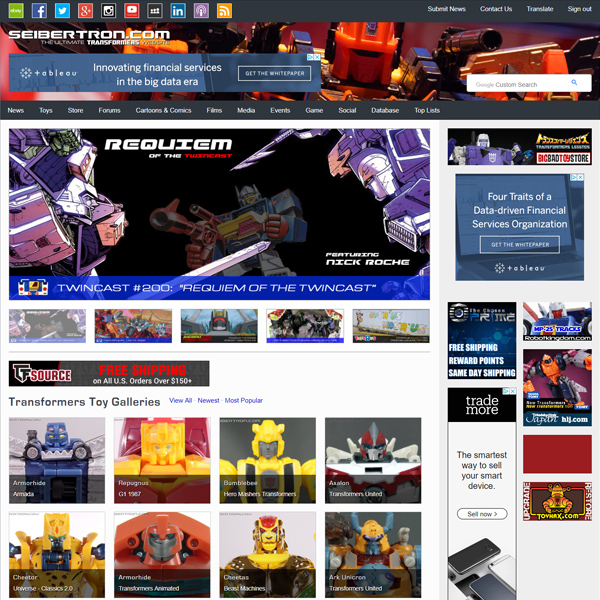