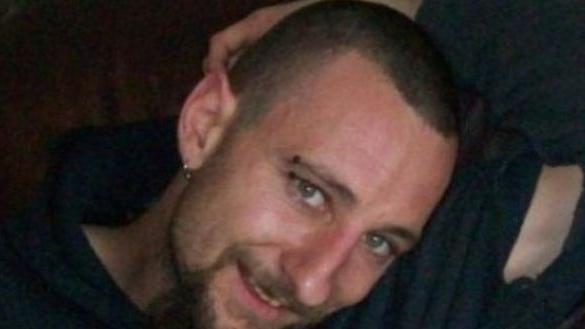 Last week, two men were arrested in connection with the death of a boy, David Boland (34), in Co Kildare.

Mr. Boland, from Nurney, was killed on the morning of November 1st in an incident at Duke Street in the center of Athy.

Both men in their 20's were arrested by Gardaí on Friday at Athy. They're being held at Kildare and Newbridge Garda stations.

This brought four people arrested in connection with the death of Gardaí.

On Sunday, Greenhills, Athy, Calvin Cullen (20), was charged with the murder of Mr. Boland. Mr. Boland allegedly was stabbed three times by the defendant.

Det Garda Niall Bambrick told the defendant that Desmond Zaidan had replied after he was charged with murder: alı I never wanted him dead. I'm sorry about his family. I hope they believe I don't want this to happen. "

When asked about the alleged allegations of the incident, Gardaí said the judge had a lot of people in the street at that time.

They said that Mr. Boland was driving when he stopped the car and parked before the accused entered a mediation.

. He was stabbed three times and the wounds were deadly,. Det Garda Bambrick said.

Mr. Boland was taken to the Portlaoise hospital where he died in an ambulance.