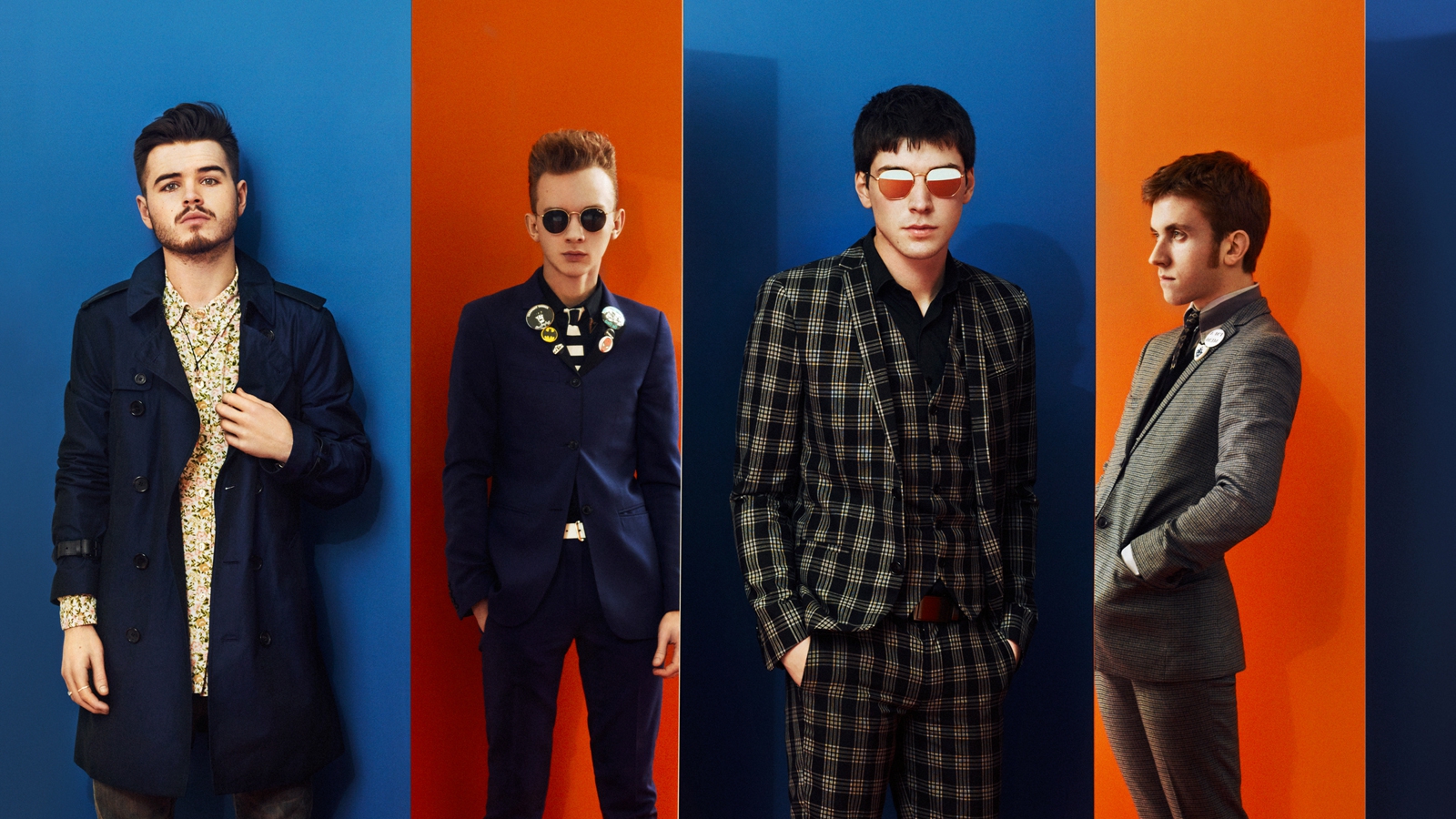 Cavan band The Strypes announced that they were leaving after three albums.

R & B outfit tweeted his fans, he wrote: "Over the past 7 years, we've played again in toilets and theaters, cafes and castles, from Scotshouse to Tokyo.

"We were in the bedrooms and buses, planes, trains and cars.

"It was fun and exciting, dull and dangerous, easy, difficult, frustrating, satisfying and amazing. It was a living and a living."

"But we decided to call time in Strypes.

They added it as a postscript: "See you in the next cartoon!"

The management of the group in Dublin, CWB said in a statement: "In the short term, Pete and the House signed up for J & L Associates, an acting agency in London. stores are following. "