Louis Theroux is keen to shoot a documentary about Nigel Farage 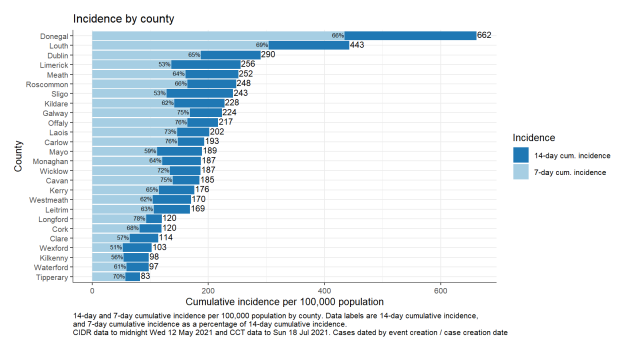