Cork student ‘over the moon’ with eight H1s A Cork student is “over the moon” after taking eight H1s this Friday.

He chose to take both the accredited grades and each exam.

Alex owes his success to his teachers and hard work. He wants to continue studying medicine and hopes to receive an offer from the university next week.

“Last year, there was the opportunity to slip with Covid, but the teachers really did everything.

“We had round-the-clock online sessions to keep us going, and it took a lot of effort and thankfully it paid off.”

“There has been a lot of disruption this year,” he added.

“Sometimes it was a little frustrating because you were hearing different reports.

“It was uncomfortable at times, but once we got clarity, it was full throttle.”

A student at Christian Brothers College, Cork, Alex was among a significant number of students with the highest grades in the school. 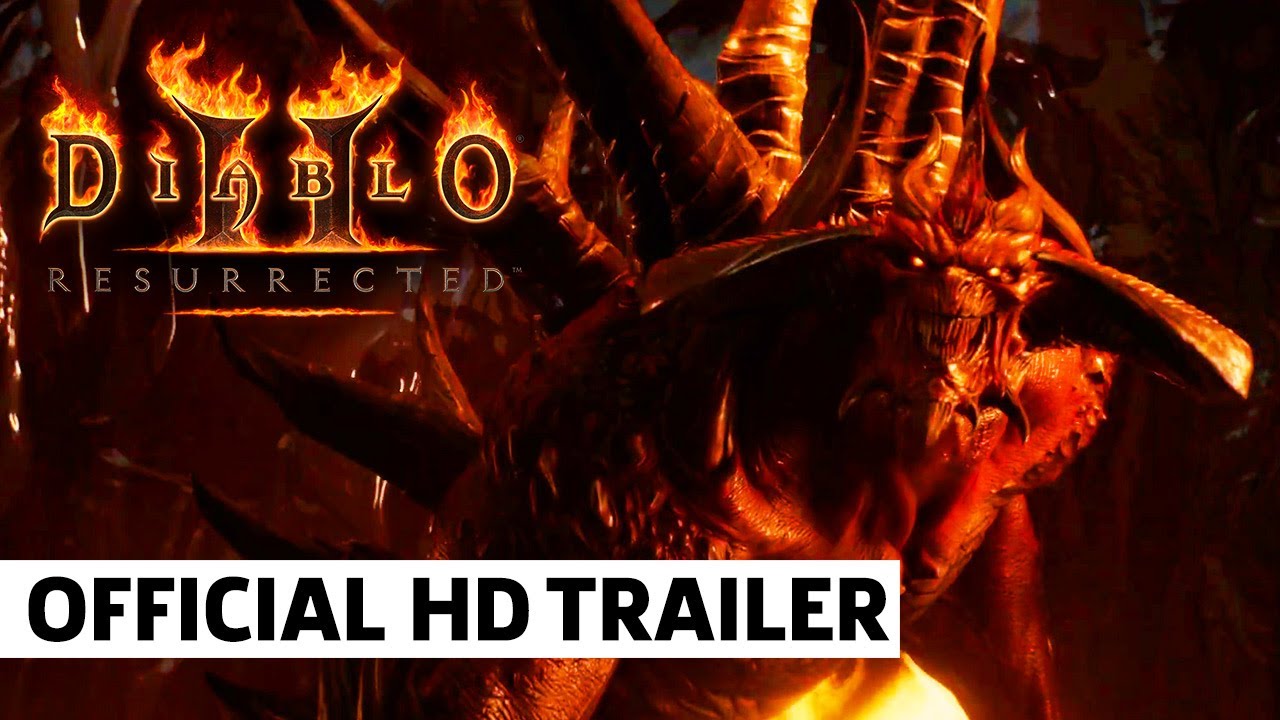 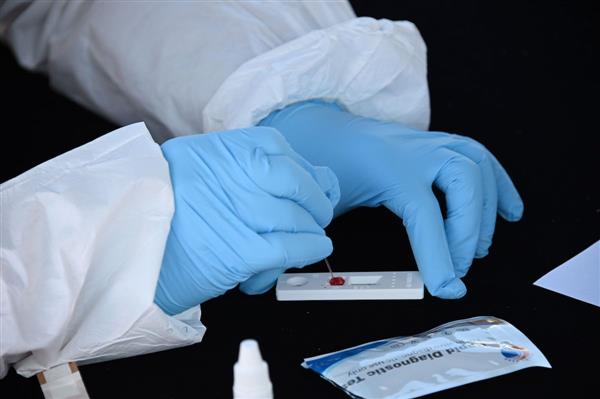