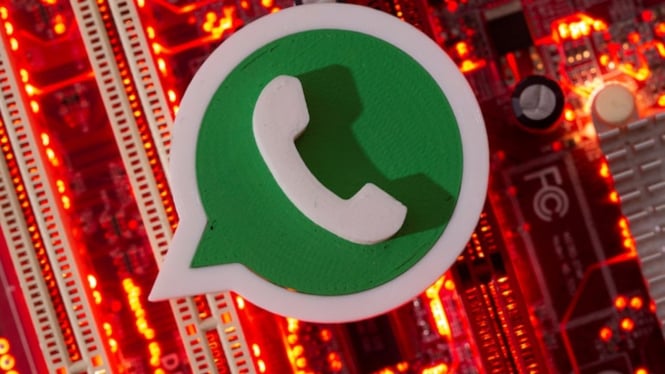 The Facebook-owned instant messaging app has long offered protection in the form of end-to-end encryption, but is limited to conversations only. With this encryption, messages can only be read by the sender and receiver, WhatsApp cannot read the content of the message.

This last feature will be introduced to users gradually, users need to use the latest version of WhatsApp application. The backup of WhatsApp conversation data is stored in Google Drive or iCloud cloud computing for device users from Apple.

This storage in Google and Apple products means companies can provide a backup of the data when the government or law enforcement requests it. By end-to-end encryption For data backup, it is theoretically only accessible to the user because it requires a 64-digit password or encryption key.

Previously, WhatsApp was working on more granular checks for backup issues so users could reduce the size of their uploaded chat histories without deleting the media in those chats.

The WABetaInfo website reports that the new ‘Manage Backup Size’ feature allows Android users to prevent certain media from being backed up to Google Drive. From photos and audio to videos and documents.