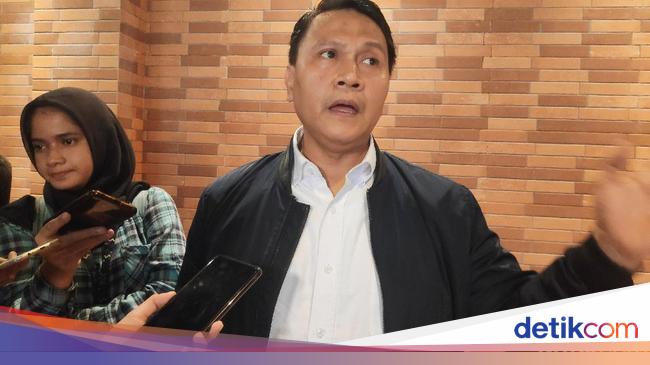 PKS DPP President Mardani Ali Sera, "Each party has its own strategy and analysis. Large party Democrats. Pak SBY is a successful strategist. There are good relations between national leaders. PKS respects national leadership figures and is happy to look harmonious and friendly." Said. To reporters on Thursday (10/10/2019).

Mardani hopes that the party that supports Prabowo-Sandiaga Uno in the presidential election will remain in opposition. According to him, a healthy democracy needs opposition.

Previously, SBY met Jokowi at Merdeka Palace. Jokowi explained what he was talking to with the 6th Indonesian President.

"I have been here with Pak SBY for a long time, but it is not yet on time, and today is the time for Alhamdulillah, and I have met," said Jokowi, SBD with Merdeka Palace, Jl Medan Merdeka Utara, Jakarta, Thursday (10/10)

According to Jokowi, the debate discussed with the SBY was about economic, political, economic, security. Both discussed economic issues.

“Especially with regard to the foreign economy, the economy that attracted all of us because of the development of the world economy. World problems are causing stagnation. Talk a lot. Local problems, political problems ”.