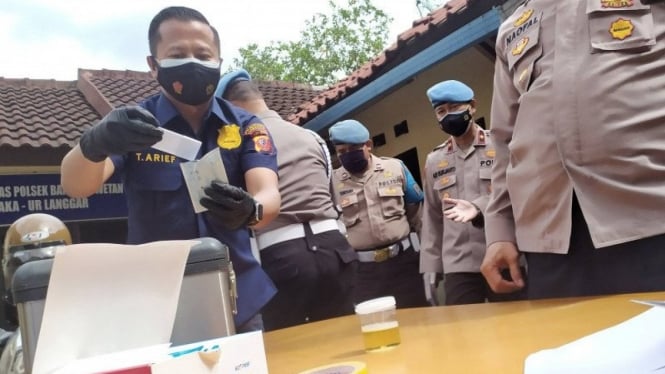 According to him, the urine samples of some police officers were examined by the Bandung Police Medical and Medical Team (Dokkes). The urine test targets members from the police chief to their ranks.

Jasmine figure, similar to Nissa Sabyan, who once appeared with Nissa, joins Rans.

These 10 Arrangements of First Photos on Mars Make You Laugh, Intentions Out!