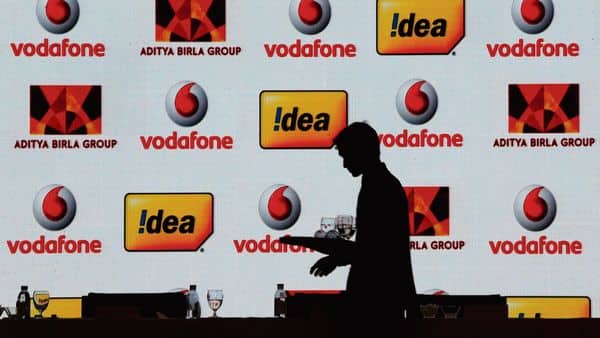 Da Vodafone is aware of the unfounded and baseless rumors circulating in the Indian media. We would like to categorically state that this is not true and is malicious, "Vodafone Group said that a day after news agency IANS reported that the telecom major was planning to exit India given its mounting losses.

“Vodafone is actively engaging with the government and we are fully supported.

Vodafone Idea, the merged entity of Vodafone India and Idea Cellular, which is India’s largest operator by subscriber base, said it was not a position to comment on.

In a clarification to BSE on Thursday, Vodafone Idea said: regards Vodafone Group and, hence , can't comment on the same. "

Vodafone Idea has completed the network integration process in 11 out of 22 circles, and expects to complete the process by June 2020. The combined entity has been facing tough times, with shrinking revenue and a gross debt of ₹1.2 trillion as on 30 June.