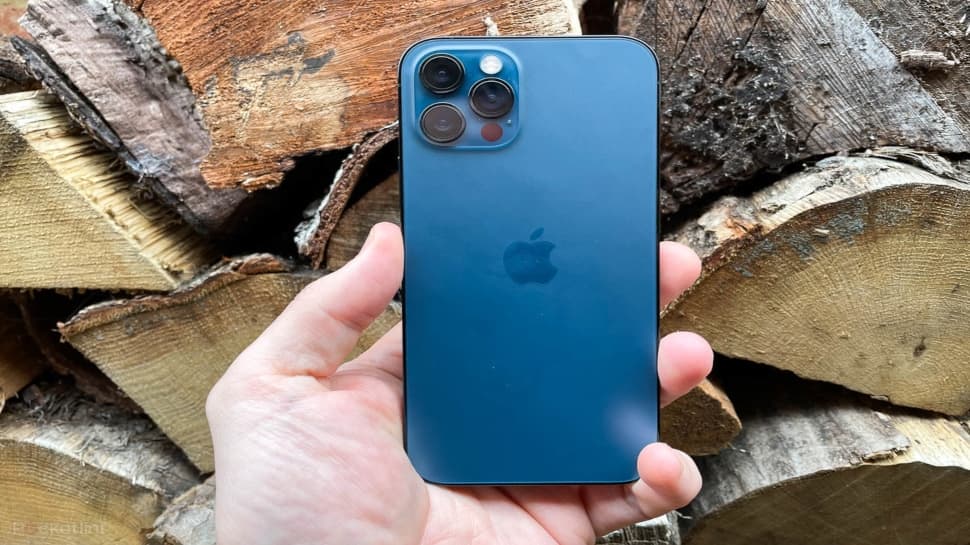 The iPhone 12 series of smartphones (12, 12 Pro and 12 Pro Max) contributed the highest contribution (up 71 percent) to Apple’s phone sales for January, with the tech giant taking six places in the top 10 in the world. List of sale smartphones.

According to Counterpoint Research’s “Market Pulse” report, Apple iPhone 12 was at the top of the list, followed by iPhone 12 Pro and iPhone 12 Pro Max.

There was a pent-up demand for 5G upgrades on the iOS base, resulting in strong sales for the iPhone 12 series along with strong carrier promotions.

“Also, Apple released the new iPhone lineup later than the normal date, causing strong demand for these models to spread into January,” the report said late on Saturday.

About a third of Apple’s iPhone 12 series sales came from the US due to strong carrier promotions and 5G demand.

“The iPhone 12 Pro Max was the best-selling model in the US because consumers preferred the high-end version. Older models iPhone SE 2020 and iPhone 11 also continued to be successful,” the report said.

The iPhone 12 mini entered the top 10 list after the iPhone 11 as well as other iPhone 12 series models.

“Offering similar features to the iPhone 12 at a lower price, the iPhone 12 mini failed to attract buyers due to its smaller screen and lower battery capacity.”

Devices under $ 150, the Redmi 9A and Redmi 9, managed to grab the fifth and sixth places, respectively, in January.

These smartphones added a 25 percent share to their total sales for the month, gradually increasing Xiaomi’s share in the Middle East and Africa (MEA) region.

Samsung’s Galaxy A21s managed to maintain its position in the top 10 list.

Galaxy A31, the other Samsung model in the top 10, made it to the list for the first time.

“Samsung is aggressively promoting the Galaxy A series. It comes at affordable prices with a premium design, new colors and the latest features,” the report said.

Samsung aims to attract users of Honor devices through its A series.