WHO’s goal is to support each country in vaccinating 10% of its population by the end of September.

The highly contagious Delta variant of COVID-19 has now been reported in 135 countries, and the cumulative number of coronavirus cases reported globally could exceed 200 million by next week, according to the World Health Organization.

The update said the global number of new cases has risen for more than a month, with more than 4 million cases reported in the past week – July 26 to August 1.

“This upward trend is largely attributed to significant increases in the Eastern Mediterranean and Western Pacific Regions, which reported increases of 37 percent and 33 percent, respectively, from the previous week, while the Southeast Asian Region reported a 9 percent increase,” he said.

However, the Western Pacific and Eastern Mediterranean Regions reported a sharp increase in new deaths from the previous week, reporting a 48 percent and 31 percent increase, respectively.

The cumulative number of cases reported globally is currently around 197 million and the cumulative death toll is 4.2 million.

“If these trends continue, the cumulative number of cases reported globally could exceed 200 million by next week,” the update said.

Cases from India, Indonesia and Thailand account for 80 percent of new cases reported from the region.

Amid rising cases of Delta variant and vaccine inequality, WHO has called for a “moratorium” for booster shots of the COVID-19 vaccine until at least the end of September, citing the disparity in vaccination levels in low- and high-income countries. .

“Accordingly, WHO is calling for a moratorium on supplements until at least the end of September, to ensure that at least 10% of each country’s population is vaccinated,” said the WHO chief.

The global health organization has urged “everyone with an impact” – Olympic athletes, investors, business leaders, faith leaders, and every individual in their own family and community to support the call for a moratorium on booster vaccines until at least the end of September.

He added that achieving increased vaccine coverage in low-income countries requires the cooperation of everyone, especially the handful of countries and companies that control the global vaccine supply.

More than four billion doses of COVID-19 vaccine have been administered worldwide so far, and although they make up less than half of the world’s population, more than 80% have gone to high- and upper-middle-income countries.

“While hundreds of millions of people are still waiting for their first dose, some rich countries are moving towards additional doses,” said Ghebreyesus.

Emphasizing that all governments understand the concern to protect their people from the Delta variant, Ghebreyesus said, “We cannot accept countries that already use most of the global vaccine supply, using even more, leaving the world’s most vulnerable people unprotected.”

In response to the Delta surge, the Accelerator for Access to COVID-19 Tools is launching the Rapid ACT-Accelerator Delta Response (RADAR) and issuing an urgent $7.7 billion call for tests, treatments and vaccines.

(Apart from the headline, this news was not edited by NDTV staff and was broadcast from a joint broadcast.) 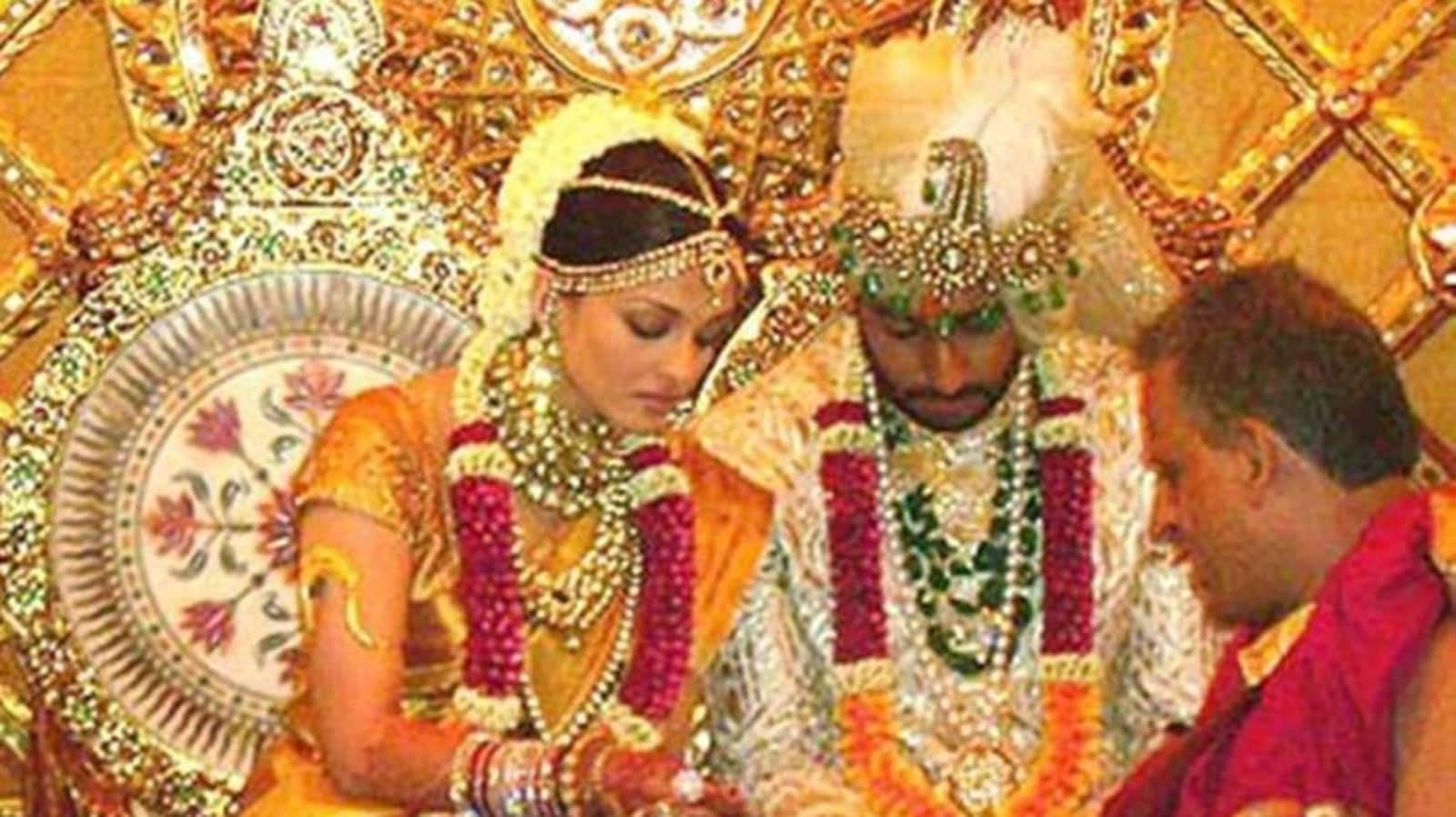 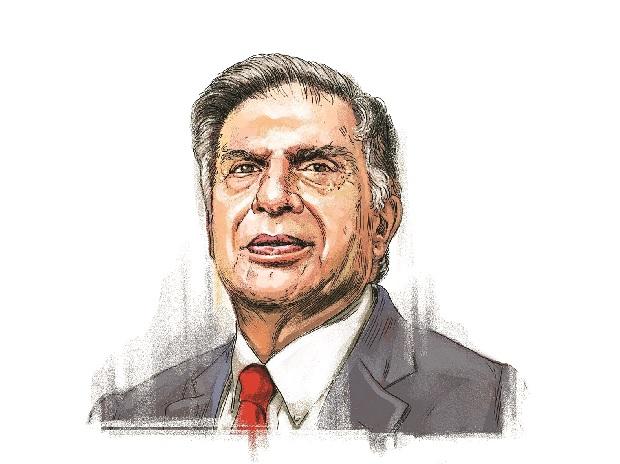 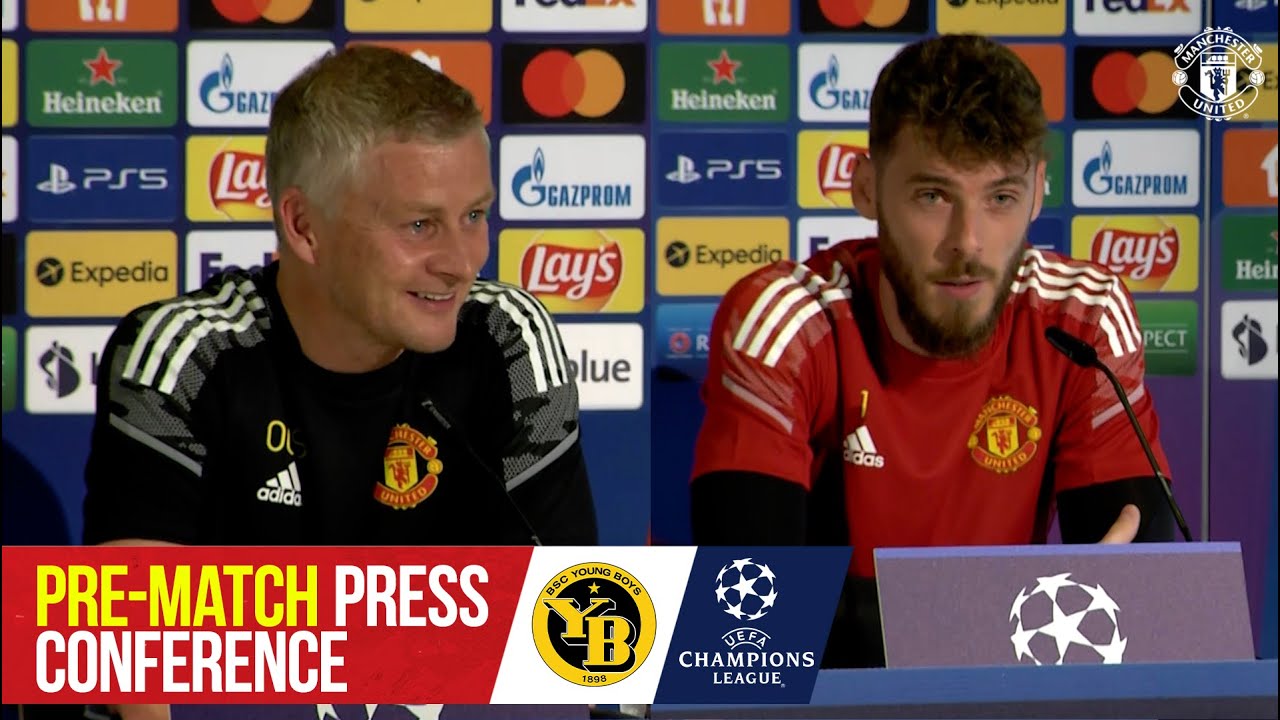 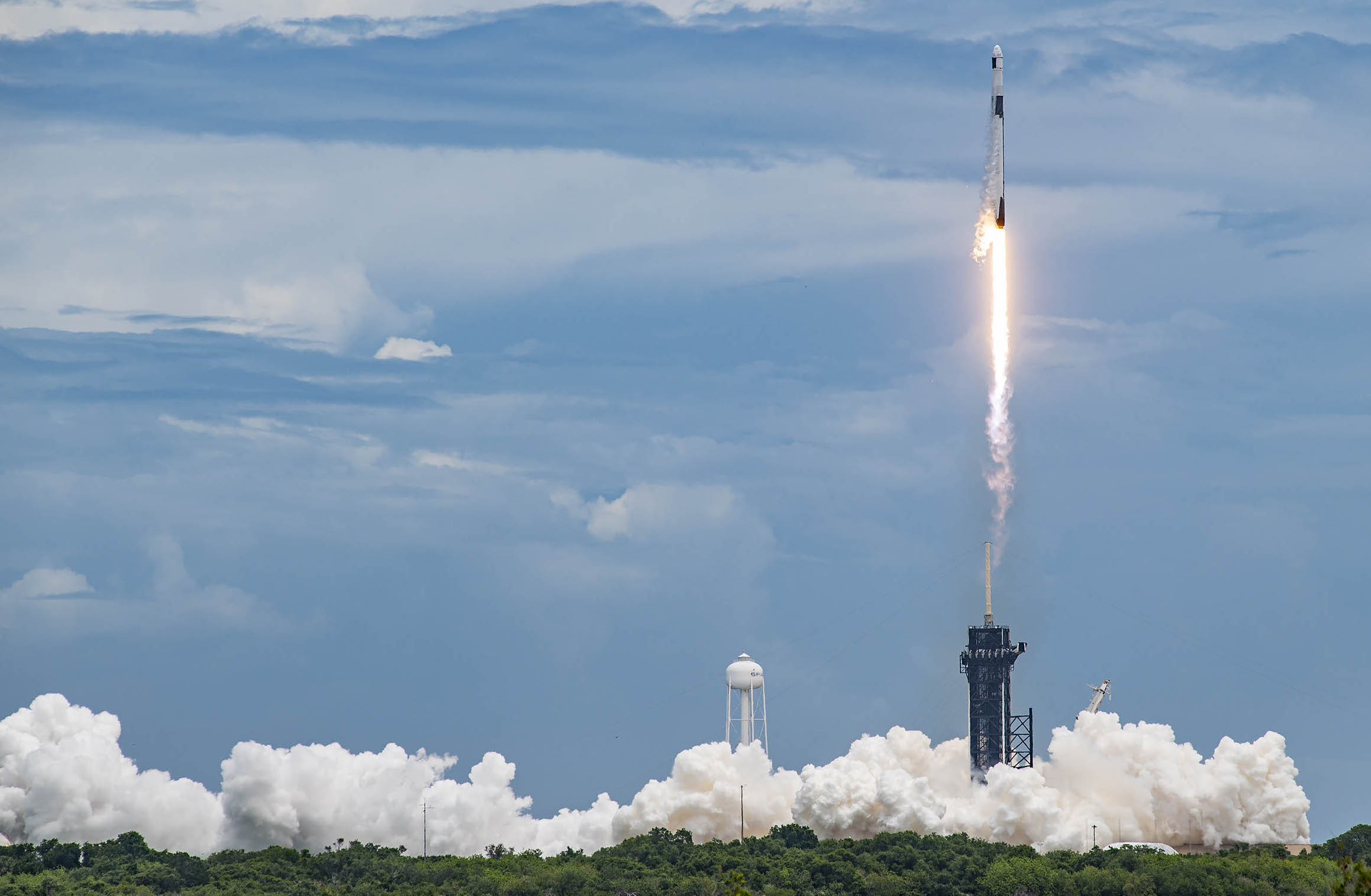