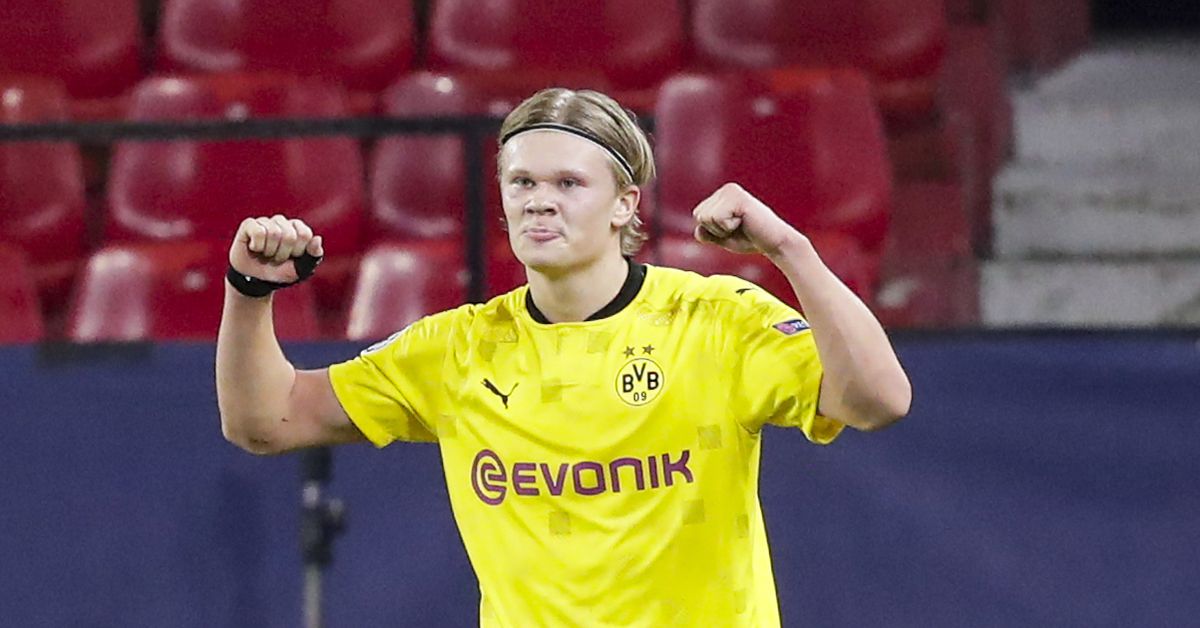 Today’s rumors begin with news that Erling Haaland emerged as Barcelona’s preferred choice when it came to signing a new number 9 this summer.

Mundo Deportivo thinks Ronald Koeman, presidential candidates, and the technical committee realized that the club had to invest in a new forward.

Of course, signing Haaland will actually be an issue considering the club is financially risky, but the Norwegian name is definitely on the table.

Yet Haaland is not the only player Barcelona is considering investing in to strengthen their offensive.

MD also thinks Sergio Aguero, Memphis Depay and Inter duo Lautaro Martinez and Romelu Lukakua are on the radar of the Catalan giants.

Aguero and Memphis will be free in the summer and therefore will be attractive targets, Koeman knows Lukaku well from his time at Everton, and Ramon Planes is a big fan of Lautaro.

Gallardo was about to move to Barcelona but finally decided to stay where he was because he had started the pre-season with his team.

Barca sacked Valverde in January and replaced him with Quique Setien, which lasted only seven months.

Meanwhile, in Sport, there is news that Paris Saint-Germain is willing to keep left-back Juan Bernat away from Barcelona and will offer the 27-year-old boy a new contract.

Bernat’s deal ends at the end of the season, and the Catalan giants are said to be interested in bringing him in for free to compete with Jordi Alba.

PSG really doesn’t want that to happen and that’s why he started negotiations with the defender for a new deal. Bernat is currently injured and will not return until next month.

And finally today we end with the news that Real Betis wants to retain Emerson and will offer Barcelona € 9 million for the 22-year-old boy, namely Mundo Deportivo.

Emerson has become a major player for Verdiblancos, but was out of contract during the summer and will move to Camp Nou.

However, Barca will turn down the offer and have plans of his own. They ask Emerson to do pre-season with the club and later decide whether to stay or sell for a larger sum.