Home / hungary / You can move to the Czech Republic to produce the VW Passat to the European market.

You can move to the Czech Republic to produce the VW Passat to the European market. 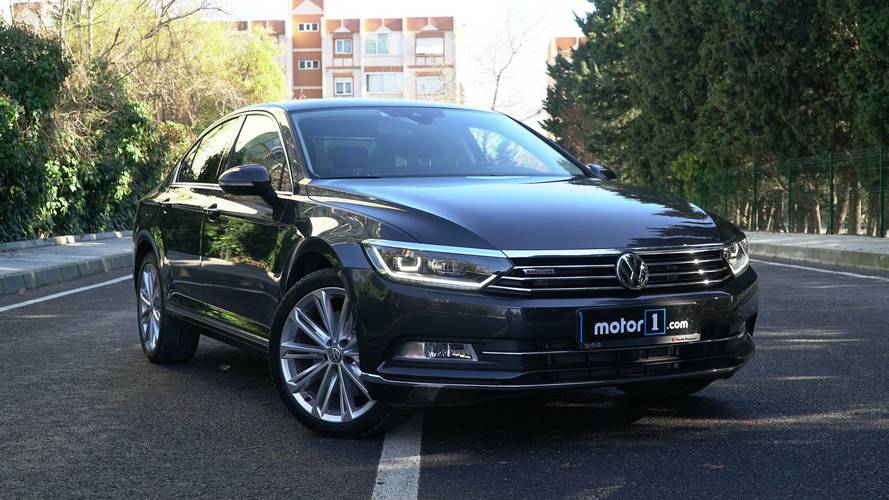 According to German reports, the restructuring will focus on the European Volkswagen Passat with Arteon, which is being prepared for the Emden plant in Germany. However, this model will not be too long because the model will move to Czechoslovakia Skoda in Kvasiny to release the production line.

Skoda also prepares the Superb model here, so the factory will be close to the maximum level when the move is complete. Czech Republic & # 39; s other Skoda plant in approaching the peak capacity, the Volkswagen Group is considering the construction of a third factory and can provide in Bulgaria and Turkey, according to the information available. No formal decision has been made yet, but it may be an issue for the conference, which is scheduled to take place on Friday.

The replacement of the Volkswagen Passat's "Made in Germany" flagship will certainly not affect decision-makers, but it is still a serious decision for the company that wants to release Emden and Hanover plants step by step. Starting with 2022, they could only cope with the production of electric cars.

According to JATO Dynamics, the Volkswagen Passat sales volume in the European market declined by 5% to 127.325 in the first nine months of the year.