Home / hungary / One of the Hungarian insurance companies has serious problems. 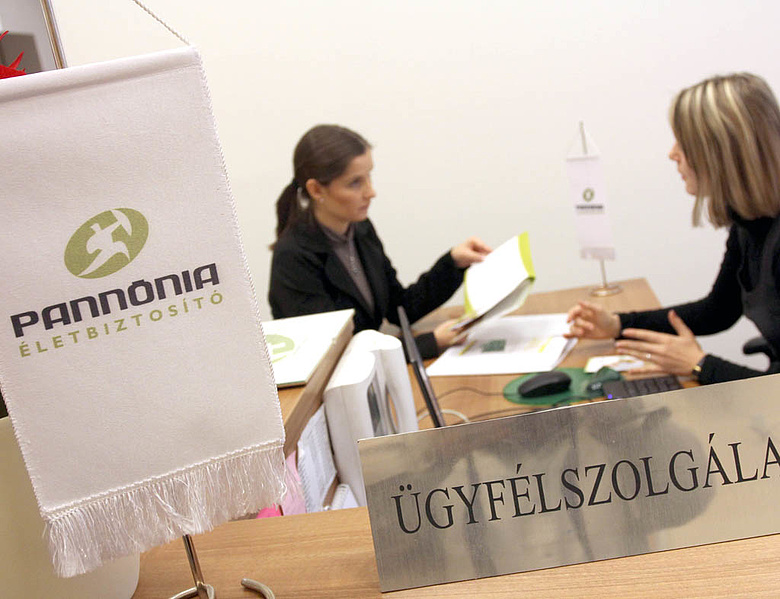 CIG Life Insurance is safe – this is the message the company sends to its customers. However, the property insurance company must carry out a rescue plan on the instructions of MNB.

According to the third quarter debt repayment report, EMABIT's debt payment margin was 102 percent, while the life insurance subsidiary had a stable capital position, and capital adequacy was still 312 percent, which is more than three times the legal level. The insurer assures life insurance customers that their investments are safe and that their subsidiaries' own funds are secured

On the other hand, EMABIT runs the risk that its own funds will fall below the legal level in the next three months, thus requiring the MNB to prepare a rescue plan. CIG has begun to improve the risk profile of the subsidiary and prepare a recovery plan.

Due to a failed business in Italy, capital is needed again. Since 2014, EMABIT has provided cover and guarantee insurance in the form of cross-border activities in Italy and currently has 5553 live contracts in Italy. Total exposure in Italy is EUR 504.5 million (approximately 166 billion HUF). The purpose of such contracts was to be paid by the CIG subsidiary if they could not borrow from anyone. MNB recently suspended the sale of these products.

Of course, CIG tried to increase the risk, so he signed a reinsurance contract for the portfolio, but it was badly changed in such a contract. For a significant portion of the portfolio, up to the cumulative contract limit of EUR 319.2 million in 1372 contracts, the subsidiary has been in partnership with Africa Re since August 2015, when Africa Re confirmed that it was fraudulent at the end of September 2019. has undertaken a reinsurance agreement. Emabit started to prosecute the reinsurance brokers in the contract and received a fraud complaint.

As of September 25, 2019, the insurance company estimated the losses arising from insurances not covered by the reinsurance contract to be HUF 670 million. Based on information available up to the third quarter balance sheet, the estimated loss was reduced to HUF 525 million. For all cross-border insurances in Italy, the loss rate from the start of Emabit's activities in Italy to September 2019 is 33 percent (HUF 1,428 million total loss expense / HUF 4,348 million premium) and the share of the counterfeit reinsurance portfolio was 25% (519 million HUF / HUF million).

The situation was further exacerbated by EMABIT's request for a total limit of EUR 10 million or two of the 3.3 billion HUF secured collateral policies, each of which was at the € 5 million limit after the third quarter balance sheet preparation. . It is true that the insurer objected to the merits and the extent of the damage and initiated consultations with the plaintiff.

Lőrinc Mészáros does not help

Meanwhile, the largest shareholder in the insurance company, Opus Global Plc. Since Linirinc Mészáros' investment is not part of the company's strategic investment, the potential EMABIT problem can only be indirectly and negatively affected. it does not intend, or does not intend, to directly or indirectly make any additional capital investment or other financial assistance (capital injection) in any case and shall have no contract or other obligation to do so.

Due to unfavorable news, CIG Pannia's exchange rate fell to HUF 172.6 on October 25, but since then several reassuring news has been published about the parent company's capital position, so the exchange rate is above HUF 220. Following today's announcement, the stock is still up 3 percent.