Index – Domestic – Again there is a Fidesz-Momentum fight 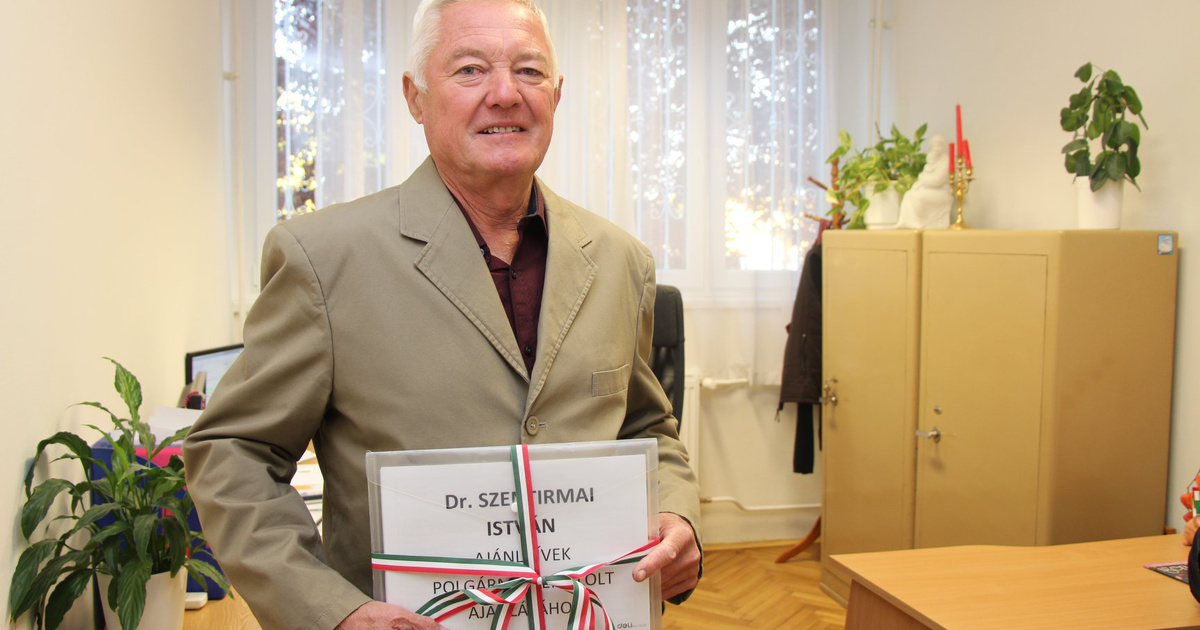 XVI. Sunday's elections in the country have two places. In the district of the district, the mayor of Ácson Komárom-Esztergom District elects a representative of the municipality.

Two options show a different level of excitement: for example, on a chip, you can guess the final result. so

In other words, if only one person defeated the Holy Trinity, he became the mayor of the settlement.

Ács were included in national news several times in the past. In May 2014, the mayor was elected by Bela Lakatos for the first time to criticize Florian Farkas and Viktor Orbán for the first time. In 2015, he left Fidesz for Orbán's Gypsy talk.

In 2018, Momentum started third in the parliamentary elections and was third. At that time, the representative body voted him on condition to change his behavior. Lakatos was eating in a mess, because he saw the human being damaged by the settlement.

The XVI War in Budapest is more exciting. The district where one of the districts of the municipality is located. Former electoral district János Horváth, Fidesz, died.

In 2014, Horváth won the region with confidence. Zoltán Vajda's national recognition of the left-wing candidate, who is the author of the 49.7-31.2% was nominated. 9 and 6.6 percent better than LMP. So, Fidesz on the region paper.

However, the match did not fully succeed because the opposition joined forces and did not start to nominate candidates, but Sol was behind the Momentum candidate. Four people are leaving for the representative's seat:

Fidesz did not face the potential, and in a campaign campaign, a major politician and a large round of candidates for Fidesz were handed over. On Thursday, Máté Kocsis, president of the Fidesz faction and handball organization at a local St. George George School, local parliamentarian Kristóf Szatmáry and Fidesz mayor Péter Kovács took over a handball tournament.

In the meantime, the opposition did not deny it, and even Fidesz's representative said that an old Facebook claim, even with the campaign's slogan, "enforced world power through Freemasonry, Jews and Bolshevism." The Hungarian Voice also elaborated on the Facebook words, which the delegate said was not anti-Semitic.