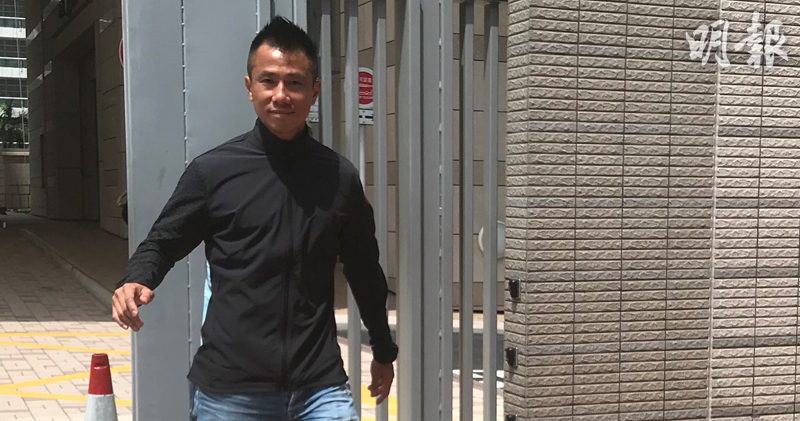 According to the facts on both the prosecution and the defense, Changsha Bay Wholesale Food Market's management company reported that on 30 July 2013 the police had 18 barrels suspected of having 4 barrels of fuel. The incident was referred to the Fire Department and the defendant was followed by He Dixi (45).

The defendant will then capture 1 generator, 2 sets of oil pump connection pipes and nozzles, 14 empty drums, 1 barrel dipropylene glycol methyl ether, 2 barrels of ethylene glycol butyl ether and semiconductor isohex, and will store them in Shatian Fire Fighting. The office of the warehouse of dangerous goods. The Government Laboratory later confirmed that the relevant substances were fuel oil, but did not exceed the legal limit and that the accused was informed by the Sha Tin Fire Deputy Director.

The defendant then sent an assistant to the assistant regional director, the ID card number of Dai Ruiming and the receipt picture of the defendant and the signature. As of June 10, 2014, the product was no longer in the warehouse. Dai Ruiming was the manager and shareholder of Cui Hao Yuan Restaurant. On December 29, 2013, the defendant was the senior captain of a fire incident involving the Tsui Hao Garden restaurant.

The accusation, between February 14th and June 25th, 2014, as the commander of the fire department of the Fire Department, said the accused had not been transferred to the warehouses of some dangerous goods stored at Shatin Fire Station since 30 July 2013. On April 25, 2014, the day before, the police officer was transferred to the Cheung Sha Wan Police Station on the previous day (24) and repeatedly claimed that the property belonged to Dai Ruiming and returned to Dai Ruiming on the same day (24).

The defendant was also accused of using a false, false or defective receipt on 1 June 2014 and the intention to deceive the relevant property to return the SAR Government's property to Dai Ruiming.

Other reports: a middle-aged woman was sent to the hospital for treatment of clinic coma Plastic doctor Li Hongbang was arrested.

Other reports: Li Hongbang had a deadly suspension 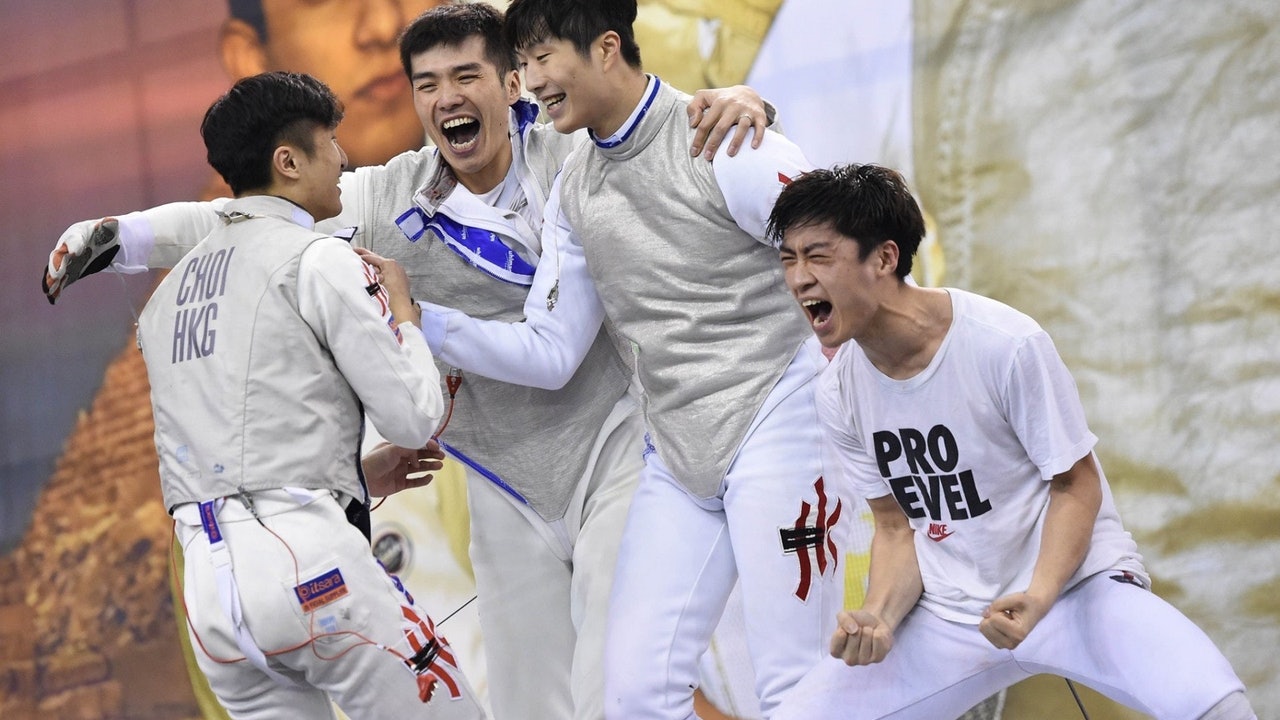