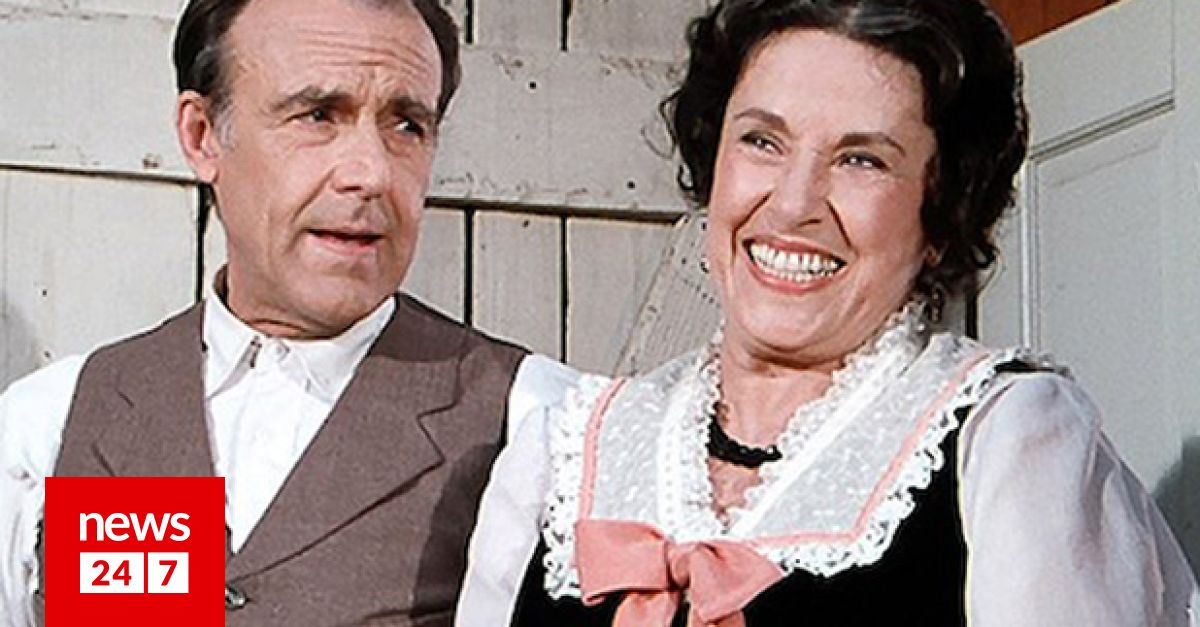 American actor Catherine McGregor, who played the bizarre groom Harriet Olsen in the television series The Little House of Meadow on television, died in Los Angeles on Tuesday at the age of 93, according to American media reports.

In the 1970s' highly popular television series, Ms. Olsen and her daughter Nelly were not loved by Alison Arringham, but they defeated the brave and knit family of Ingales.

California-born Catherine McGregor played a minor role in her career as an actress in New York and began working on television before being inspired by the memorable twist of our childhood.

Published in the United States between 1974-1983, the series was based on the books of Lora 's Ingaugh Wilder, a 19th century inspired novelist inspired by his adventures in the American West.

American actress Melisa Gilbert, known around the world as the series of Lora, honored her with her daughter, long hair and facial expressions.

Catherine McGregor "spoke clearly and with good heart," 54-year-old Melisa Gilbert wrote on Instagram. "A truly incredible actor is able to play a shameful face, but wholeheartedly. His own Harris Olsen was a woman whose audience was horrified, wonderfully disrespectful."