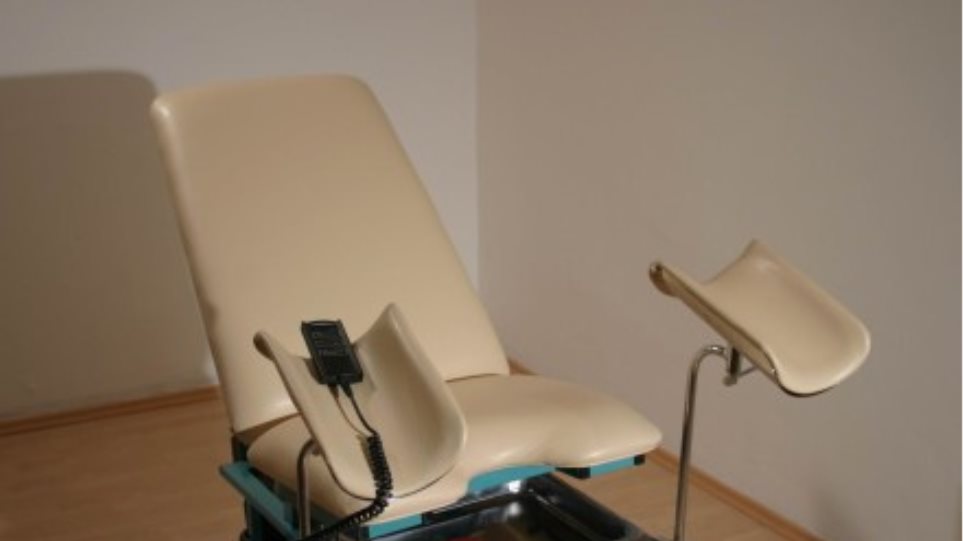 While examining her patient by a gynecologist, a shocking case of sexual abuse came to light.

The complaint was brought up by the feminist organization “The Purple”.

“Today (Wednesday 28.07.2021) I went through an extraordinary gynecological examination. In the examination and as the ridiculous man felt, he put more fingers and asked me if I was in pain. When I answered no, he answered me (!!!): “You are for hard sex” I froze, but as I went through two cuts from the pain, I waited for the examination to complete and focused on the diagnosis. As I was leaving, he came in front of me and patted my face”, which is usually stated in the complaint sent to “Mov”.

“We condemn the medical authority, medical sexism and demand the expulsion of the above gynecologist from the medical profession. We also demand the immediate replacement of article 2 of Art. 99 4172/2013, therefore, no fee is required for filing complaints to medical institutions, since any the amount is a deterrent for doctors to report such incidents by their victims”, stated in the organization’s announcement.

The entire announcement of the organization:

The specific gynecologist, taking advantage of his capacity as a doctor, is called the so-called “medical authority”, as well as the inability of the patient to react due to the placement of the patient on the gynecological chair – in a particularly vulnerable position. allegedly committed an blatant sexual harassment against the complainant, apparently thinking that he would not perceive an unethical form of “examination”.

However, the complainant immediately realized what had happened and plans to take legal action against the gynecologist. We intend to send this complaint to the Athens Medical Association as well.

On the occasion of the above, first of all, the complainant and we learned that a fee of fifty (50) Euros is paid in favor of the relevant Medical Association for each complaint to be forwarded to the Medical Association. It can be changed by the decision of the Minister of Health. The above no. Paragraph 99 of Law No. 4172/2013 2. It is unthinkable to demand any sum to file a complaint with medical institutions, especially after the Me Too movement had repercussions in our country, but also after a series of sexual harassment and rape cases that went to court. Greek courts have been victimizing obstetricians-gynecologists and their patients with their perpetrators in recent years.

To point out, we are talking about the case where students of Thessaloniki Alexandreio TEI Department of Obstetrics and Gynecology were sexually harassed by a gynecologist and a professor of obstetrics at ATEITH, who isolated them in his own practice. Free examination of a gynecologist in Rhodes for crimes of rape, humiliation of sexual dignity, abuse and defamation unable to resist sexual act.

We condemn the medical authority, medical sexism and demand that the above gynecologist be removed from the medical profession. We also demand the immediate replacement of article 2 of Art. 99 Law No. 4172/2013, therefore, no fee is required for filing complaints to medical associations, as any amount is a deterrent to reporting such incidents by victims of doctors. We remind the Medical Association, like all other organisations, that filing a lawsuit at the police station is free of charge for issues of violence against women, and a fee of 100 Euros is required for other issues.

After all, “Break the Silence” is nothing short of hypocrisy when victims of violence are prevented from breaking their silence. 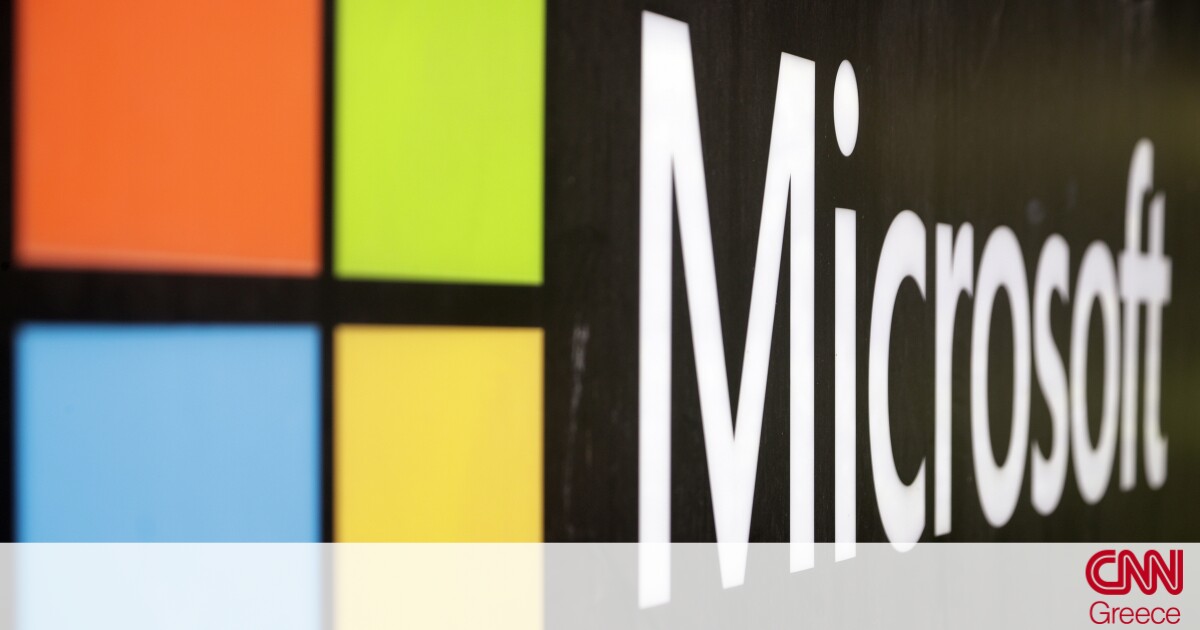 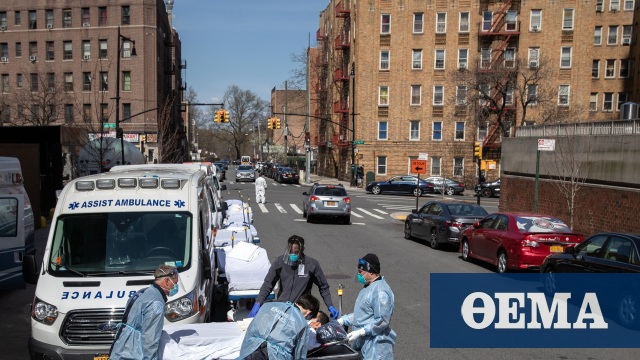 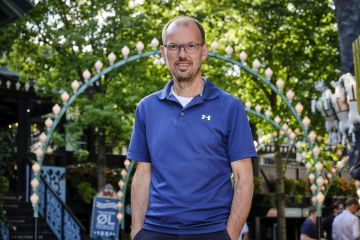