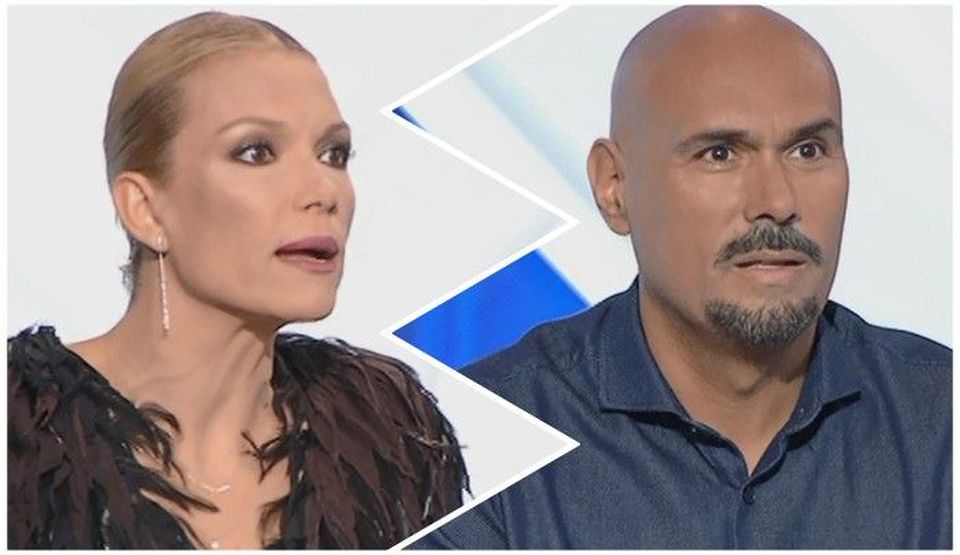 Hamm, yesterday's fire in the GNTM section of the fight with an unprecedented fight was made. But almost the same was true of the Cretan Committee.

In particular, there were many objections as to whether the poses were good if the judges had to judge the girls' photographs.

The jury was quickly divided as Eliana Papageorgiou and Dimitris Skoulos had the same view, and Vicky Kagyas had reached a further agreement with Angelos Bratis.

Indeed, in a photo in which Vicky Kayas made a negative comment about Christiana, Dimitris Skoulos disagreed vertically and began to pass over his words.

Dimitris Skoulos, Vicky Kayas said in a statement, "When you see another photo, I thought a lot."

On the other hand, the server was kept and responded in the same tone.

In the end, the referees are unanimously accepted, arguing that the photo is unacceptable, the remaining player is Meigi.