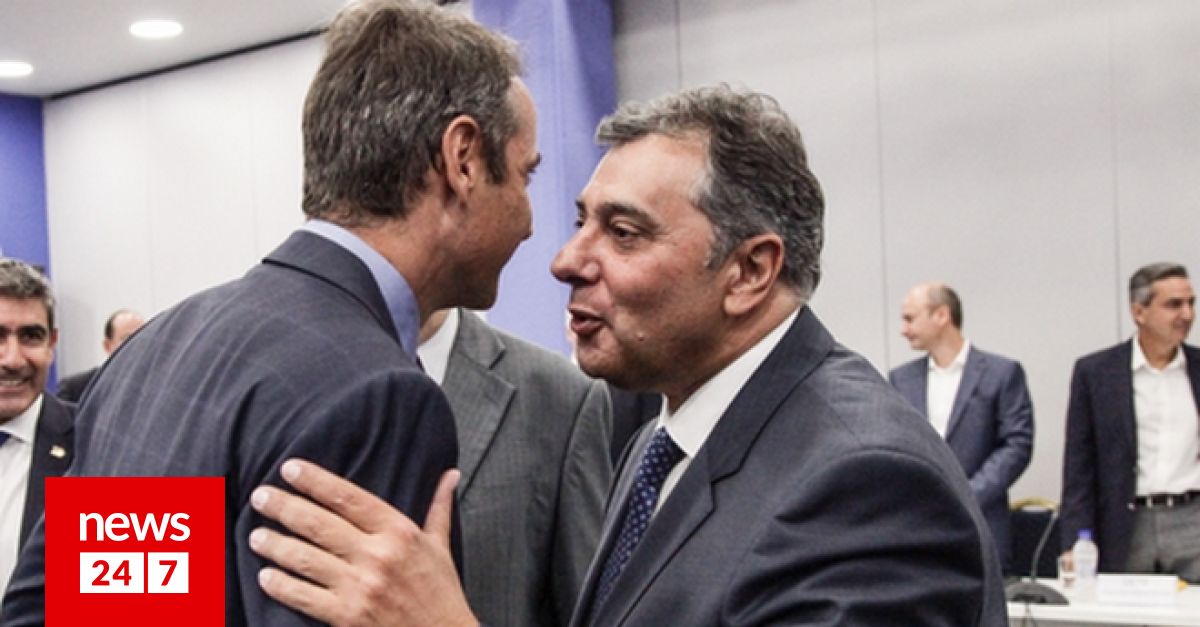 The president of the Greek Trade Confederation (ETEE) and the Piraeus Vassilis Korkides Chamber of Commerce and Industry denied that he would not be a candidate for mayor of Piraeus and that he rejected the Kyriacos Mitsotakis proposal, causing his displeasure about New Democracy, that Korkidis had no influence at all.

The main opposition officials say, "Mr. Korkidis has mobilized himself, he just got back."

Mr. Korkidis wrote on Twitter: "I will not be the mayor of Piraeus!" With his mission on Facebook: ak New Democracy I would like to thank Kyriakos Mitsotakis for an honorable proposal to support the claim of the Municipality of Piraeus and his confidence in me, but unfortunately my disobedience of family and professional obligations does not allow. I am very sorry if I have disappointed some citizens with such a great responsibility, my last decision, for the city I love, but I believe that this is the result of a difficult but mature thought. Candidates ".